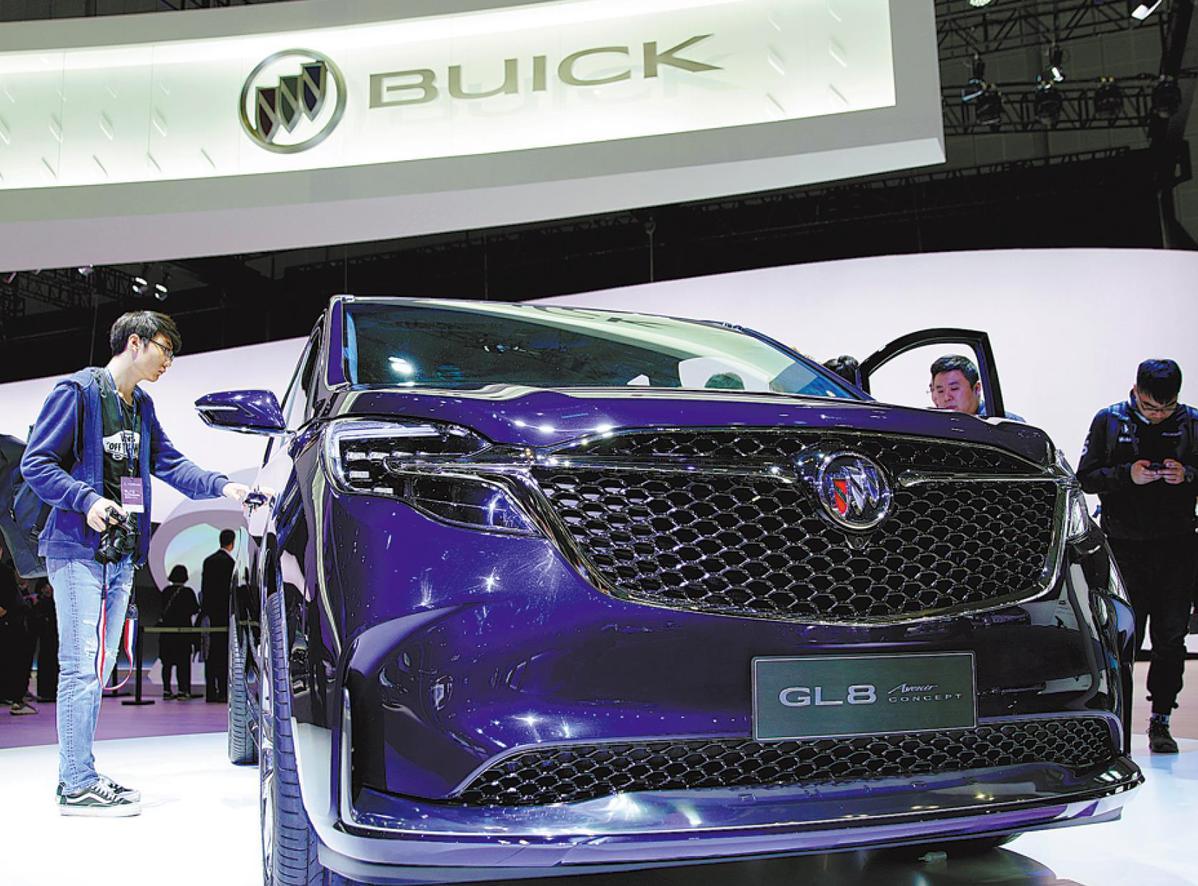 Buick's new GL8 of GM is displayed during the media day for the Shanghai auto show. (Photo: Agencies)

SHANGHAI - General Motors (GM) and its joint ventures delivered 2.9 million vehicles in China in 2020, with a year-on-year sales increase of 14.1 percent in the fourth quarter, GM China said on Wednesday.

Although the COVID-19 epidemic impacted sales in the first quarter of 2020, they started to recover in the second quarter. Deliveries then posted a strong rebound in the second half, especially for SUVs, MPVs, and luxury vehicles, the company said.

"We expect China's vehicle market to continue growing in the long term and have a positive outlook on 2021," said Julian Blissett, GM executive vice president and president of GM China.

The company announced that more than 40 percent of its new launches in China would be new energy vehicles in the next five years.