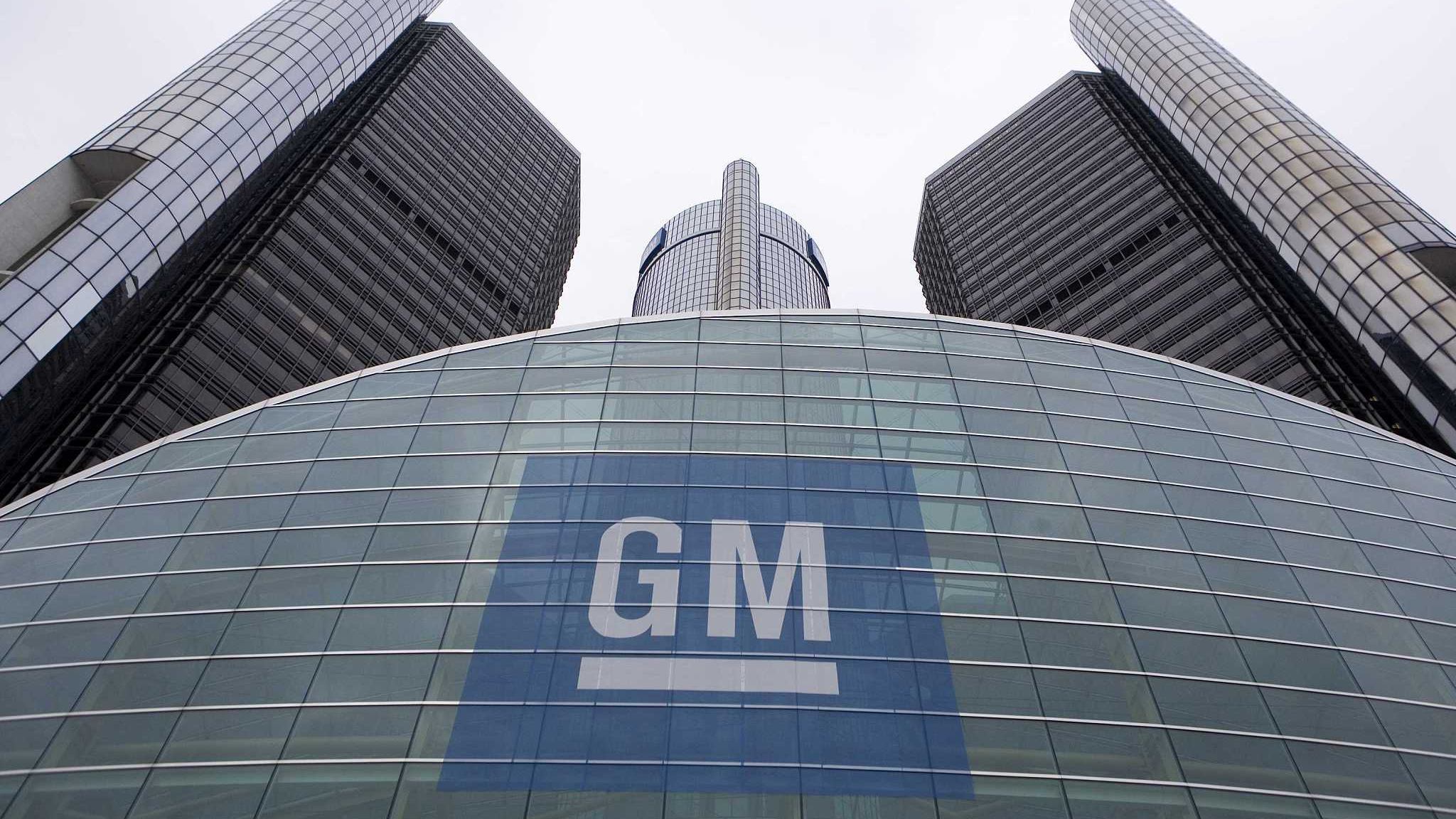 General Motors Co (GM) is testing a variety of battery chemistries, technologies and manufacturing processes aimed at slashing the cost of future electric vehicle (EV) batteries and reducing its dependence on such price-sensitive metals as cobalt, GM President Mark Reuss said on Wednesday.

Reuss, speaking at an investor conference, said GM is experimenting with silicon-rich and lithium metal anodes, solid state and high voltage electrolytes, and dry processing of electrodes for its next generation of Ultium batteries, due around 2025.

The competition to fine-tune proprietary technology to cut EV battery costs is replacing horsepower wars as the battleground for deciding the industry's winners and losers.

GM has said it aims to reduce battery cell cost to well under $100 per kilowatt-hour by 2025, compared with more than $150 per kilowatt-hour today. GM executives also have said the company expects its future EV batteries to last for one million miles or more, with driving ranges of 500-600 miles (805 to 965 kilometers) between charges.

The automaker's $2.3-billion joint venture with Korea's LG Energy Solution is due to start producing Ultium battery cells in Lordstown, Ohio, USA, in 2022. That battery, which will be used in new GM electric vehicles such as the Hummer EV and Cadillac Lyriq, uses graphite-based anodes, nickel-cobalt-manganese-aluminum (NCMA) cathodes and liquid electrolyte.

GM and LG are expected shortly to announce a second EV battery plant in Tennessee, USA, to further support GM's annual production target of one million EV by 2025.

Reuss also expressed that "the supply chain is going to explode" with demand for cobalt, nickel and other metals as GM and competitors ramp up EV production over the next five years. GM is "looking for breakthroughs" in order to "reduce dependency on some of those metals," added Reuss.