BUSINESS GM rebounds with $8.1B 2018 profit on strong pricing 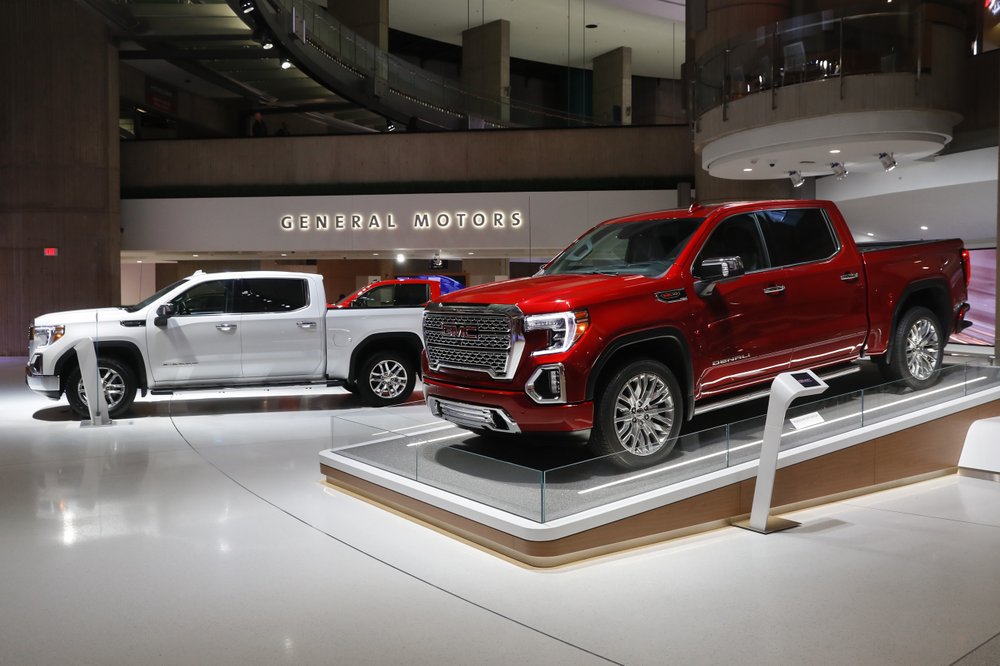 General Motors posted an $8.1 billion net profit for 2018, fueled by better prices for vehicles sold in the US, its most lucrative market.

It’s a strong rebound from the previous year when the company lost $3.9 billion on a giant tax accounting charge.

The company said Wednesday that it made $5.58 per share for the year. Without $2.5 billion worth of special items largely due to restructuring, the profit was $6.54, easily beating Wall Street expectations of $6.29, according to a survey by FactSet.

GM made $2 billion, or $1.40 per share in the fourth quarter. Excluding restructuring charges, the company’s per-share earnings were $1.43, also breezing past Wall Street expectations of $1.24.

Chief Financial Officer Dhivya Suryadevara said GM said it made $2 billion on its joint venture in China last quarter, despite slowing auto sales in the country.

The Trump administration’s tariffs on imported aluminum and steel raised prices of those commodities, costing the company more than $1 billion last year. Suryadevara expects another $1 billion increase this year.

“It’s a volatile environment as you well know, and we’re going to have to see how that goes,” she said.

GM has managed to offset some costs with efficiencies, she told reporters Wednesday.

For the full year, GM made $423 million pretax from its international operations, about one third of the $1.3 billion from a year earlier. GM Financial, the company’s lending arm, earned $1.9 billion, almost 60 percent more than in 2017. Cruise Automation, GM’s autonomous vehicle unit, lost $728 million, 19 percent more than a year earlier. The company expects to spend $1 billion on Cruise this year, and CEO Mary Barra predicted a profit on autonomous vehicles early in the next decade.

GM thinks that it will outpace last year’s performance in 2019. Suryadevara said she expects an adjusted profit of $6.50 to $7 per share.

Even with the profit, GM’s US sales last year fell 1.6 percent as big SUVs and the company’s top-selling Chevrolet Silverado pickup truck faltered during the fourth quarter. But sales of many smaller SUVs rose and the average sale price of a GM vehicle hit a record of $36,974, the company said. GM’s US market share fell 0.4 percentage points to 16.7 percent.

The profits are being announced as GM lays off about 4,300 white-collar workers, many of them at its giant technical center in a nearby suburb of Warren, Michigan. The company plans to close five US and Canadian factories and eliminate a total of 14,000 salaried and blue-collar jobs as part of a giant restructuring to boost profit margins, prepare for a downturn and invest more in electric and autonomous vehicles.

GM wanted to cut 8,000 white-collar workers. About 2,200 took retirement offers, and the company let go of another 1,500. This week, GM started telling 4,300 other salaried workers that they were out of a job.

The company plans to eliminate about 6,000 factory worker jobs by closing three car assembly plants and two other factories. But it says there are 2,700 openings for US workers at factories across the nation.