BUSINESS GM to boost spending on electric vehicles by 30%

GM to boost spending on electric vehicles by 30% 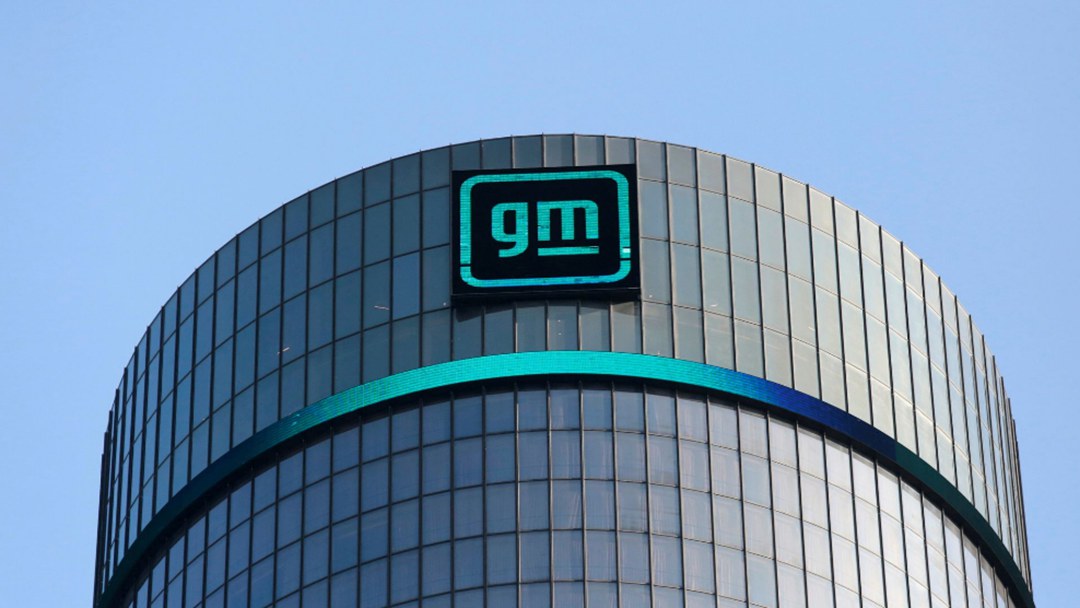 The new GM logo is seen on the facade of the General Motors headquarters in Detroit, Michigan, U.S., March 16, 2021. (Photo: Reuters)

General Motors (GM) will boost global spending on electric and autonomous vehicles to $35 billion through 2025, a 30-percent jump over its most recent forecast as it pursues electric vehicle (EV) leadership, people briefed on the matter told Reuters.

As part of that spending, the No. 1 U.S. automaker will build two additional U.S. battery plants and move ahead some of its EV investments, said the sources, who asked not to be identified. In November, GM upped its spending plans from $20 billion, a figure that was announced in March before the COVID-19 pandemic shut down the auto industry.

The expected announcement of increased spending by GM comes less than a month after rival Ford Motor upped its EV spending by more than a third to over $30 billion by 2030.

The combined $65 billion in commitments by the largest U.S. automakers, as well as increased spending by EV leader Tesla and startups including Lucid and Rivian reflect the EV arms race that has left some automakers like Lordstown Motors scrambling to raise more funds.

In addition, GM Chief Executive Mary Barra is scheduled to meet on Wednesday with U.S. House Speaker Nancy Pelosi and other key Democrats to discuss EVs and vehicle emissions, the sources said.

Working with Washington is critical as President Joe Biden has proposed $174 billion to boost EVs and charging as part of his infrastructure plan, including $100 billion in new EV rebates. GM's ability to benefit from the current $7,500 federal EV tax credit has expired.

GM has sparred with Democrats over vehicle emissions rules, but last week said it supported overall emissions reductions in California's 2019 deal with other major automakers. It has also sought more flexibility to hit carbon reduction target between now and 2026.

The Associated Press reported on Monday that GM planned to announce two new U.S. battery plants, citing comments by President Mark Reuss. GM confirmed the executive's comments, but sources said the company has not decided where in the U.S. to build the plants, which are each expected to cost more than $2 billion.

In January, GM said it was setting a goal to sell all its new cars, SUVs and light pickup trucks with zero tailpipe emissions by 2035, a dramatic shift away from gasoline and diesel engines.

GM and its South Korean joint-venture partner, LG Energy Solution, are already building a battery plant in northeastern Ohio and have announced a second, $2.3 billion battery plant will be located in Spring Hill, Tennessee.

GM confirmed in November it would speed up the rollout of new EVs, with plans to offer 30 models globally by 2025, up from a prior target of 20 by 2023. Barra said the automaker wants to exceed annual sales of 1 million EVs in the U.S. and China by 2025.

On May 26, a Senate committee advanced legislation that would boost tax credits to as much as $12,500 for EVs assembled by union workers in the United States. The current maximum tax credit is $7,500.

The bill also includes a 30-percent tax credit for manufacturers to retool or build new facilities to produce advanced energy technologies including batteries. That would represent a big boost to GM's battery factory plans.