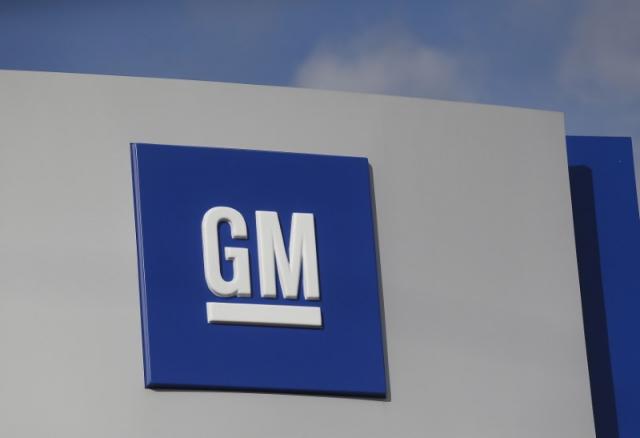 Roof modules for the cars will be assembled at GM's Brownstown plant in Michigan, the company said bit.ly/2FJqZcU, as it invests more than $100 million to upgrade both facilities.

GM is part of a growing throng of automakers, technology companies and startups seeking to develop so-called robo-taxis over the next three years in North America, Europe and Asia.