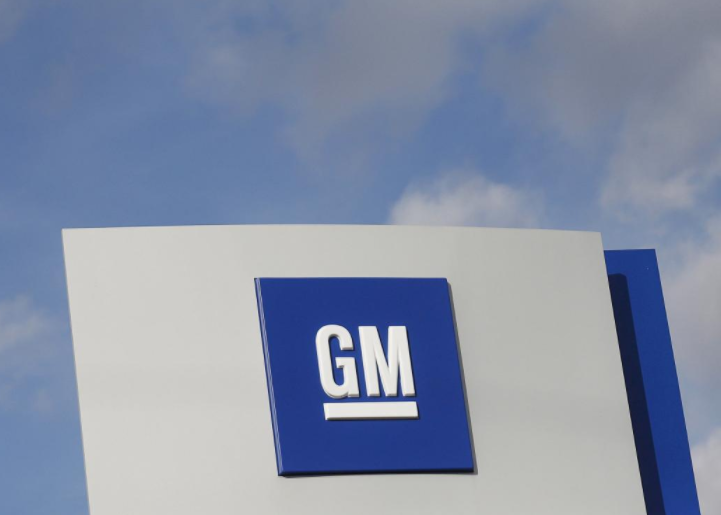 General Motors Co (GM.N) will stop production of its subcompact Chevrolet Sonic by as early as this year, the Wall Street Journal reported, citing people familiar with the matter.

While GM is also planning to discontinue Chevrolet Impala in the next few years, Ford Motor Co (F.N) will stop making the Fiesta small car for the U.S. market by as early as next year, and discontinue the Taurus sedan, the Journal reported.

The move comes at a time when U.S. consumers are increasingly shunning passenger cars in favor of more comfortable sport utility vehicles (SUVs) and pickup trucks.

Ford executives are still considering the future of Fusion cars, the report said.

Demand for sport utility vehicles in the United States is booming, with the number of new models vying for a share of the market growing even faster.