Gold prices surged to a one-month high on Friday as the threat of a global trade war sent investors scrambling for safe assets.

US President Donald Trump signed a memorandum of understand that could impose tariffs on up to $60 billion worth of imports from China. 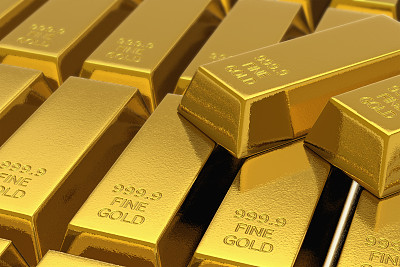 The tariffs have a 30-day consultation period, leaving room for compromise, but investors are concerned that a trade war could develop with potentially dire consequences for global growth. 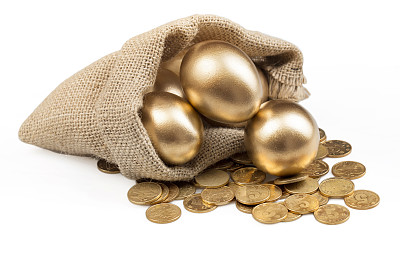 Adding to the turmoil, there was a period of suspense on Friday after Trump threatened to veto the $1.3 trillion spending bill passed by Congress, raising the specter of a government shutdown. He later signed the bill.

The US dollar and US bond yields were also lower.

"There are tensions all over the place. There are the US tensions, Trump and Congress clearly clashing with a lot of disagreements. The fact that gold has not really attracted much interest during this whole period finally caught up today," said Bill O'Neill, partner at Logic Advisors.

Gold has traditionally been seen as a safe place to park assets in times of uncertainty.

Dollar-denominated bullion is also being helped by a weaker US currency and by lower bond yields, which make non-yielding gold more attractive to investors.

Gold prices began rising strongly this week after the US Federal Reserve gave guidance on the pace of interest rate rises that was less aggressive than some investors had expected.