Goldman aims to preserve pre-IPO culture, even as partnership dwindles 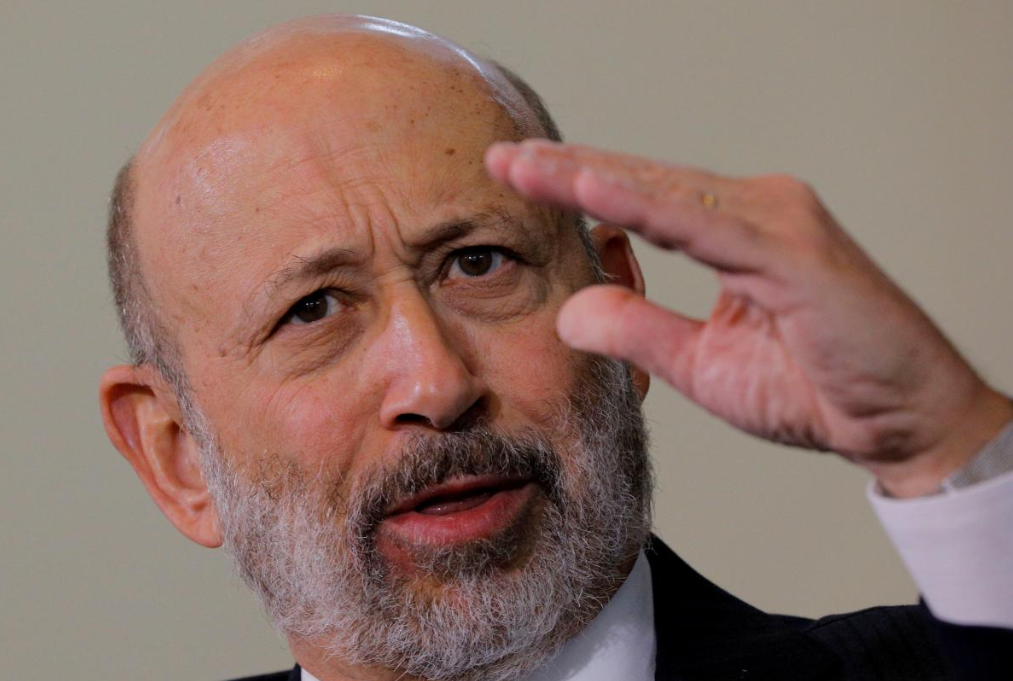 Goldman Sachs Group Inc (GS.N) has launched a global training initiative to safeguard the tight-knit culture it developed as a private partnership, even as the bank marks its 19th year as a publicly traded company.

Since the 2007-2009 financial crisis, regulators have put a strong emphasis on improving corporate culture and employee behavior in a bid to reduce risk across the system.

Some 2,500 employees are expected to participate in the mandatory exercise known internally as the “Chairman’s Forum” by the time it concludes later this year, the executives said.

The sessions recreate everyday workplace scenarios to encourage senior staff to think about how they should behave when faced with tough decisions and conflict, including with respect to client transactions. Stephen Scherr, CEO of Goldman Sachs Bank USA, which houses the bank’s consumer and corporate lending businesses, has led two of the gatherings so far.

Instilling uniform cultural values has gotten more difficult as Goldman has grown from the private firm with 5,000 employees Scherr joined in 1993 to the global banking institution with 30,000 employees that it is today, he said.

“When I look back over 25 years, I don’t think the themes that are being covered in these more organized sessions are frankly very different than those that were pervasive early on,” said Scherr. “What has changed is that at a purely practical level we’re a much bigger organization.” Goldman Sachs listed on the New York Stock Exchange in May 1999.

The bank has maintained its partnership program, but partners now represent less than 2 percent of total staff.

Goldman took a hard look at its culture following the financial crisis, when its image was tainted by claims it misled investors over profitable mortgage trades and a former employee who wrote a book accusing bank executives of calling clients “muppets.” (reut.rs/TKAIjb) Following that review, an internal committee released a report in 2013 reiterating a set of core business principles established by former CEO John Whitehead that focused on integrity, trust and putting clients first. (reut.rs/122nCbB)

The training sessions build on that effort, especially as Blankfein enters his 13th year as CEO and prepares to eventually hand the reins over to Solomon.

Blankfein makes an appearance at the start of each session by video, telling managers to foster a culture in which employees see it their “individual responsibility to raise issues that they are worried about.”