Goldman CEO Blankfein likely to step down by December: NYT 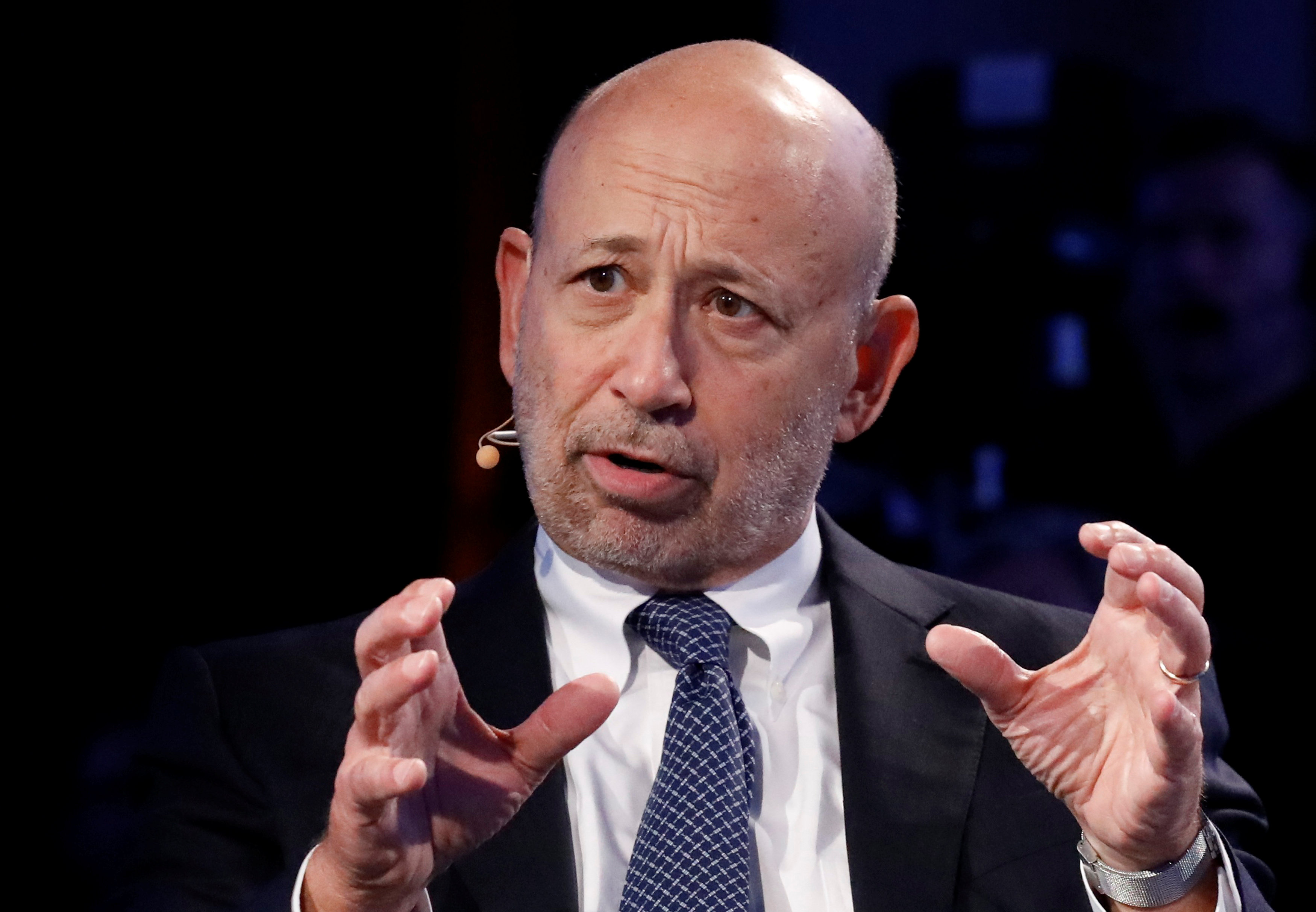 Blankfein, 63, one of the longest-serving CEOs on Wall Street, has led what is viewed as the most powerful U.S. investment bank for nearly 12 years. He has outlasted calls for his departure in the aftermath of the 2007-2009 financial crisis and stayed in the job even as he battled cancer.

Blankfein is likely to be replaced by Goldman President David Solomon, the newspaper reported.

The Wall Street Journal had reported in March that Blankfein plans to depart by the end of the year.