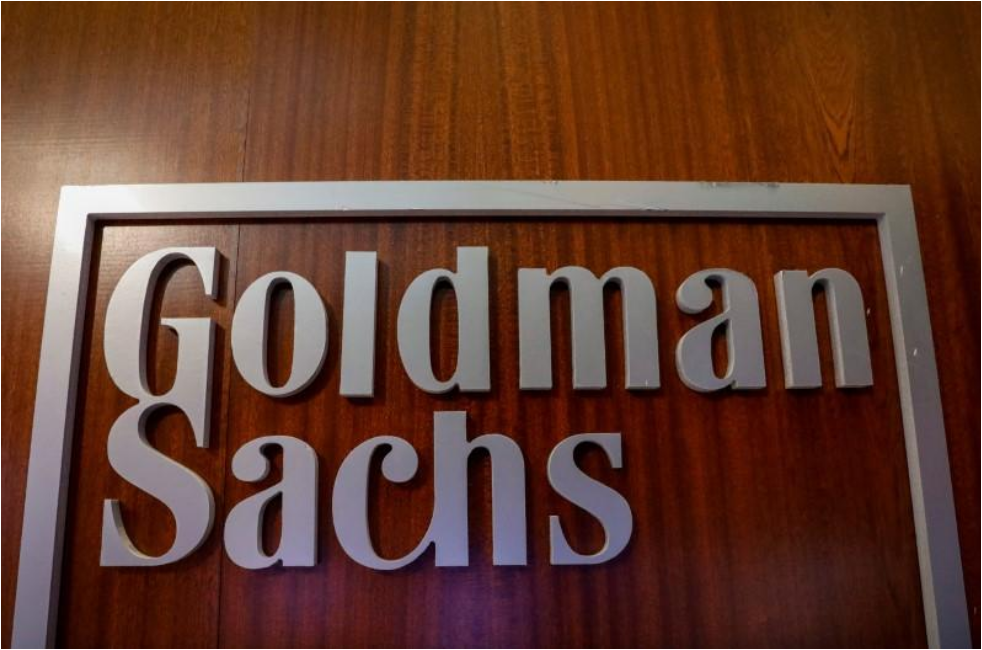 The Goldman Sachs company logo is seen in the company's space on the floor of the New York Stock Exchange, (NYSE) in New York, US, April 17, 2018. (Photo: Reuters)

Goldman Sachs  and Apple Inc  are preparing to launch a joint credit card, the Wall Street Journal reported  on Thursday.

The planned card would carry the Apple Pay brand and could launch early next year, the Journal reported, citing people familiar with the matter.

The iPhone maker will replace its longstanding rewards-card partnership with Barclays , the report added.

The news comes as Apple sharpens its focus on its services business that includes the App Store, mobile payments and music streaming. The unit’s revenue grew 31 percent to more than $9 billion in the three months ended March 31.

Goldman has been looking to expand its consumer banking business to offset weakness at its trading unit. Last year, the Wall Street bank’s executives laid out a goal to generate $5 billion in revenue from new sources, including consumer banking.

In February, the Wall Street Journal reported that Apple was in talks with Goldman to offer financing to shoppers buying Apple products, including iPhones.