Goldman Sachs denied that it had been involved with certain crude oil transactions of Sinopec's trading arm Unipec, which reportedly incurred heavy losses. 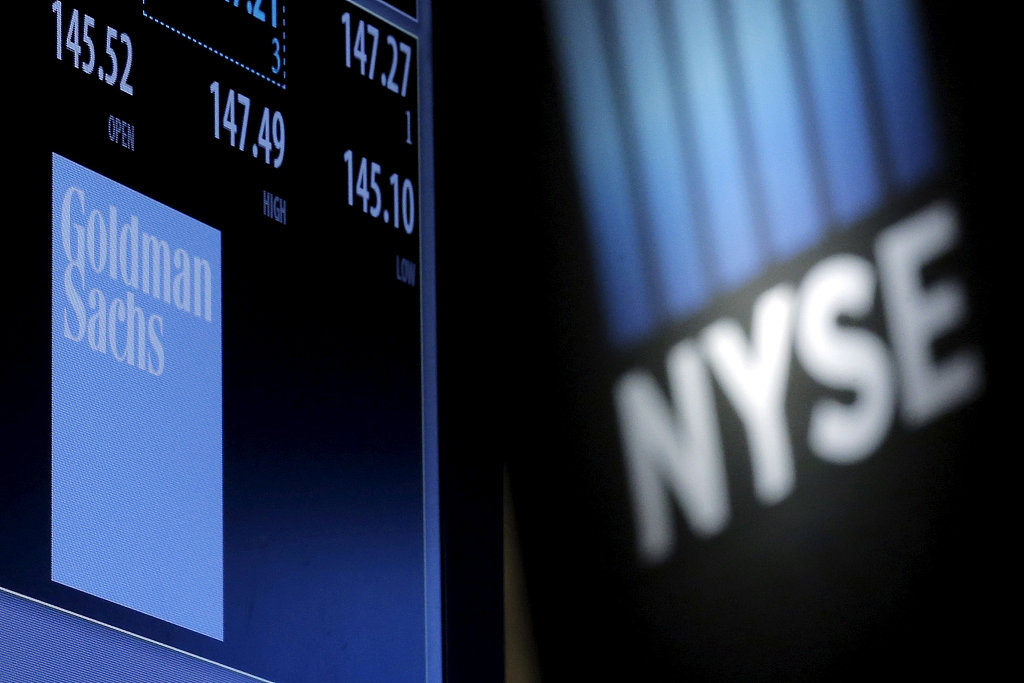 A screen displays the ticker symbol and information for Goldman Sachs on the floor of the New York Stock Exchange (NYSE) in New York, U.S., February 9, 2016. (Photos: VCG)

"Goldman Sachs didn't advise or execute the transaction category and transaction amounts associated with Sinopec or its affiliates," said a spokesman with the company in Beijing on Monday, according to Beijing Youth Daily.

Unipec had suffered billions of dollars in losses after bought up 30-70 million barrels of oil futures at the price of $70 plus a barrel under the consultation of the US investment bank, The Beijing News reported on Thursday.

Sinopec is evaluating the details related to certain crude oil transactions that have incurred some losses, the Chinese State oil company said on Thursday after its shares had suffered plunges.

Cover image: Signage for Goldman Sachs Group Inc. is displayed at the One Raffles Link building, which houses one of the Goldman Sachs (Singapore) Pte offices, in Singapore, on Saturday, Dec. 22, 2018.