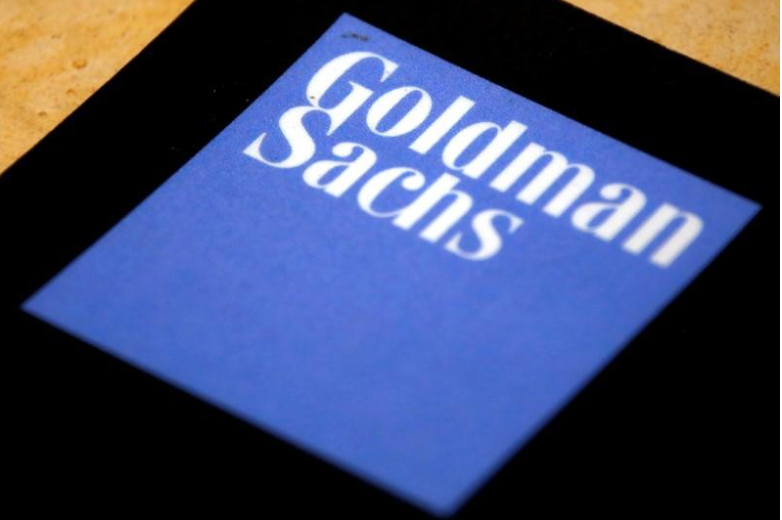 The logo of Goldman Sachs is displayed in their office located in Sydney, Australia, May 18, 2016. Photo: REUTERS/David Gray

Goldman Sachs has picked Dublin as a center for administrative staff in its asset management business following Britain’s vote to leave the European Union, a source familiar with the matter said.

The subsidiary of Goldman Sachs Asset Management will employ around 20 people, the source added.

Britain is currently home to most of the Wall Street bank’s European operations, where it has around 6,000 employees.

Banks, insurers and asset managers have announced subsidiaries in the European Union in recent months, in case they no longer have access to the single market after Brexit.

Goldman Sachs has also agreed to lease office space at a new building in Frankfurt, giving it space for up to 1,000 staff.