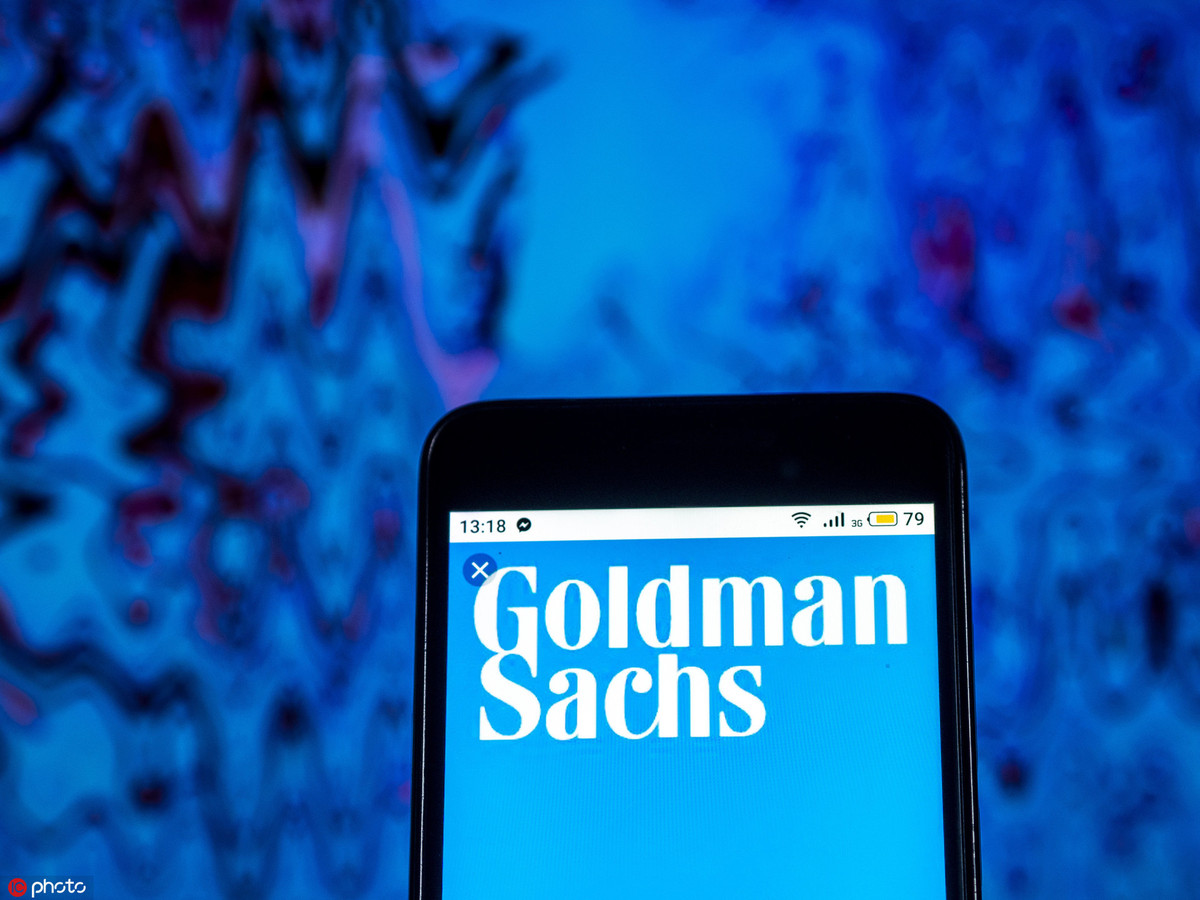 The Goldman Sachs Group Inc is seeking regulatory approval to own a majority stake in its securities joint venture in China, a step that will make it the latest foreign investment bank to take advantage of the further opening of the financial sector by the country.

Information on the website of the China Securities Regulatory Commission (CSRC) showed that the regulator received Goldman Sachs' application on Monday.

Dong Dengxin, director of Wuhan University of Science and Technology's Finance and Securities Institute, said Goldman Sachs' decision to expand investment in China showed its confidence in the Chinese market.

"The resilience of the domestic economy, opportunities in the burgeoning capital markets and recent opening-up policies have made the Chinese market a new major arena for global financial institutions," Dong said.

Goldman Sachs plans to eventually move employees and businesses from Beijing Gao Hua into Goldman Sachs Gao Hua, a report by Bloomberg said citing a person with knowledge of the matter who asked not to be identified.

The New York-based financial group will become the latest foreign bank to gain control of its investment banking business in China as the country steps up financial liberalization to give foreign companies greater access to the Chinese market.

Swiss bank UBS Group increased its share holding in its China securities joint venture to 51 percent in 2018. In March, US bank JPMorgan and Japanese financial group Nomura also gained regulatory approval to own a majority stake in their securities venture in China.

Morgan Stanley is also seeking regulatory approval to own a majority stake in its China securities JV, information published on the CSRC website showed.

The Chinese government has vowed to remove foreign ownership restrictions in the securities, fund management, futures and life insurance industries next year.

Analysts said the move by Goldman Sachs showed that foreign banks remain bullish about the prospects of their business in China as further financial liberalization is expected to bring more business opportunities.

Once they get majority ownership in joint ventures, foreign financial institutions will have more say in their management and decision-making, leveraging the advantages associated with a high level of internationalization, Dong explained.

But owning a majority stake does not guarantee business success in China and foreign banks still face challenges in penetrating the Chinese market and making their business profitable.

Dong said owning a controlling stake could help change the situation for joint ventures, which currently have a small market share in China, adding it will also push domestic players to sharpen their services.

Xue Yi, a professor of finance at the University of International Business and Economics in Beijing, said that China's registration-based initial public offering reforms, which kicked off on Shanghai's Nasdaq-like STAR Market, can provide investment banks such as Goldman Sachs more opportunities.