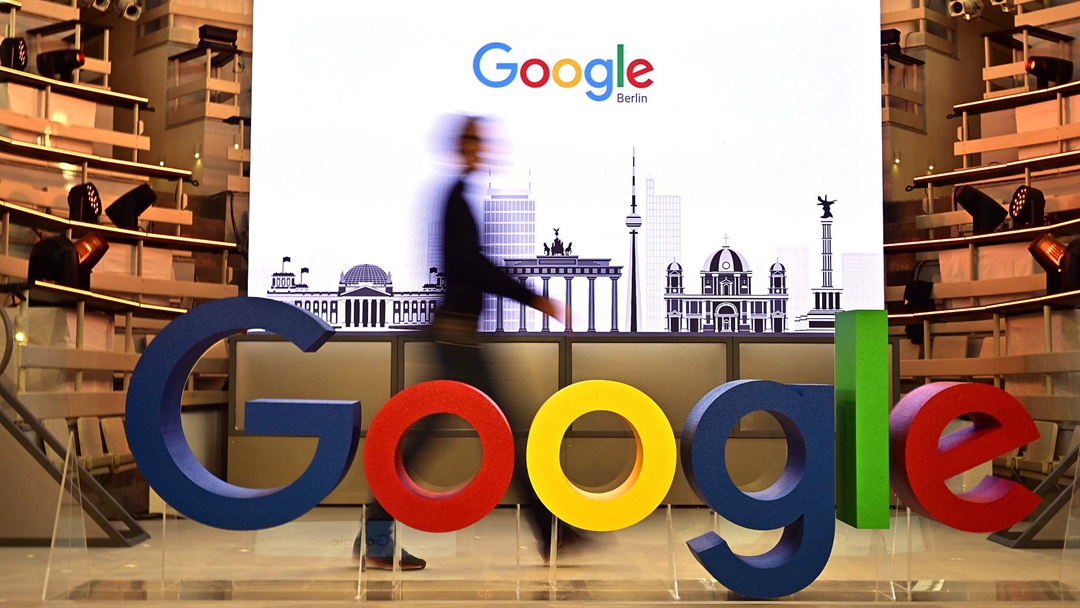 Google parent Alphabet on Tuesday reported that quarterly profit more than doubled as digital advertising surged with more people relying on the internet during the coronavirus pandemic.

Profit in the first quarter leaped to $17.9 billion from $6.8 billion in the same period a year ago while revenues jumped 34 percent to $55.3 billion, led by gains in advertising and cloud computing services.

The surge in Alphabet's earnings comes as the tech giant faces increased scrutiny from regulators regarding its power and the pandemic has people turning to the internet more than ever.

Money taken in by Google's cloud computing division, which competes with services offered by Amazon and Microsoft, topped $4 billion, up from $2.7 billion in the same period a year earlier.

The Silicon Valley giant reported robust gains in search advertising, those messages tied to the leading internet search engine, as well as for its YouTube video sharing platform.

Alphabet continues to invest heavily in data centers and other infrastructure to keep its money-making operations humming.

Google Cloud revenue reflected the opportunity the Silicon Valley company has in that market, according to chief financial officer Ruth Porat.

Alphabet shares were up 4 percent in after-market trades that followed the release of the earnings figures.

The pandemic has sped up a trend in people using the internet for shopping, work, learning and entertainment, according to analysts.

Google is a centerpiece of online activity, with offerings such as its search engine, ad marketplace and YouTube video platform.

Google is among internet giants in the crosshairs of regulators and critics concerned about whether it unfairly wields its power to dominate markets and fend off competition.