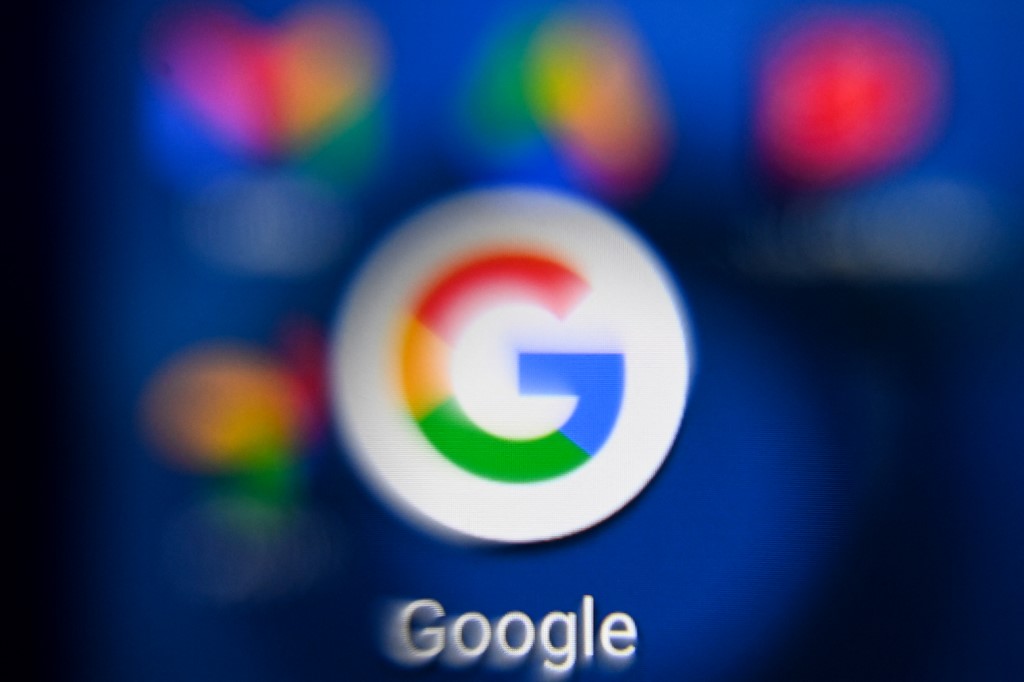 A picture taken on October 18, 2021 in Moscow shows the US multinational technology and Internet-related services company Google's logo on a tablet screen. (Photo: AFP)

"We've decided to reduce our workforce by approximately 12,000 roles," Alphabet CEO Sundar Pichai said in an email to employees, adding that the cuts were in response to a changing "economic reality".

The move comes a day after Microsoft said it would reduce staff numbers by 10,000 in the coming months, following similar layoffs by Facebook owner Meta, Amazon and Twitter as the previously unassailable tech sector faces a major economic downturn.

"We've undertaken a rigorous review across product areas and functions to ensure that our people and roles are aligned with our highest priorities as a company," Pichai wrote.

"The roles we're eliminating reflect the outcome of that review.

"The fact that these changes will impact the lives of Googlers weighs heavily on me, and I take full responsibility for the decisions that led us here."