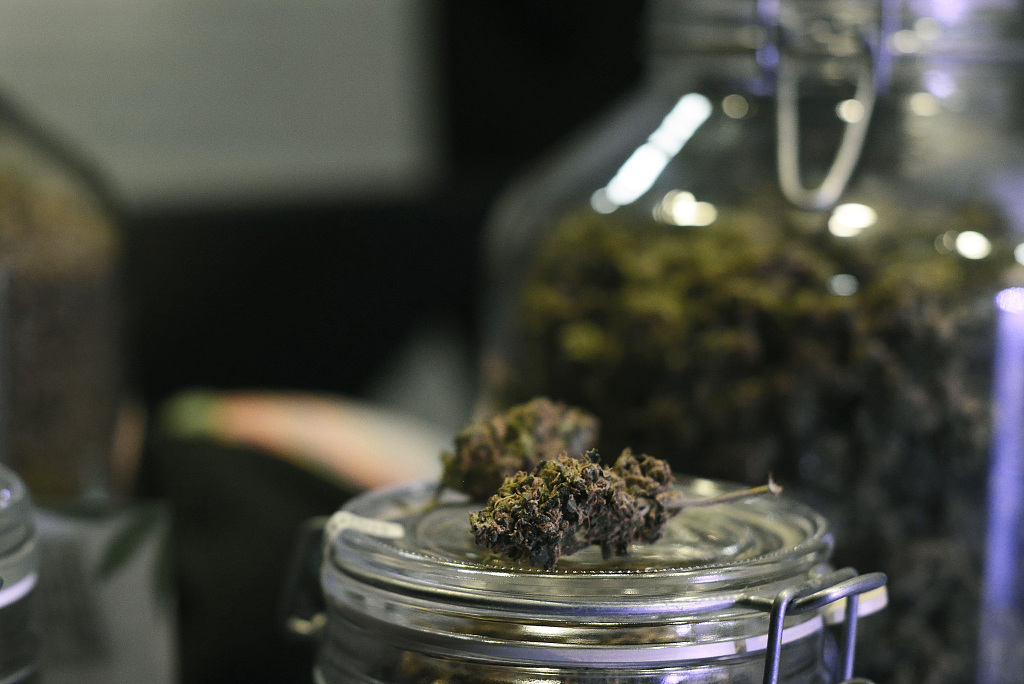 SAN FRANCISCO, May 29 (Xinhua) -- Google is banning online ordering and delivering of marijuana via apps downloaded from its Play Store, according to the latest update to its policy guidelines.

Google said it does not allow apps to facilitate the sale of marijuana or marijuana products, no matter whether they are legal or not.

Like some states, California has legalized sales and consumption of cannabis for recreational purposes for adults aged 21 years and older in January 2018, even though marijuana remains illegal at federal level.

Google said the updated policy aims to keep the Play Store "a safe and respectful platform" by creating standards against the content that is harmful or inappropriate for its users.

Google is not the first Internet giant that has prohibited in-app sale of cannabis for users.

Apple's App Store has already placed a ban on facilitating the sale of marijuana, tobacco, or controlled substances and on any move to encourage consumption of tobacco products and illegal drugs via apps bought from the store.