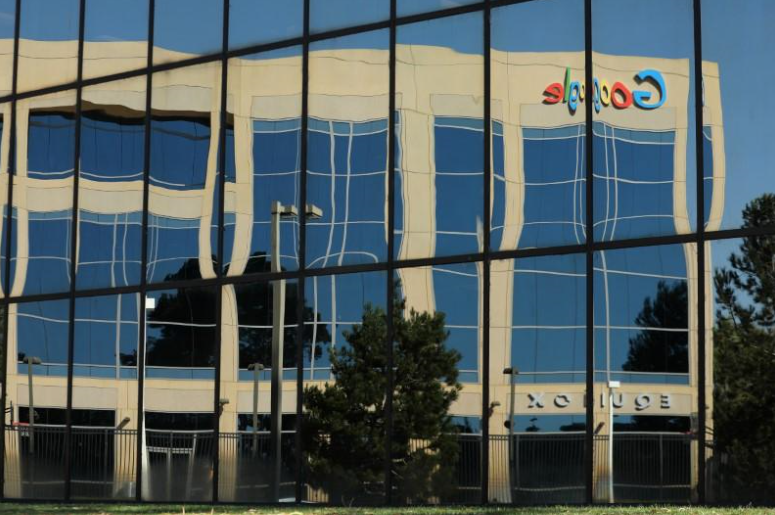 Superior Court Judge Mary Wiss in San Francisco said on Monday the lawsuit was inappropriate because it was brought on behalf of all women who worked for Google in California. She gave the plaintiffs 30 days to file a new complaint on behalf of only those women who faced pay discrimination.

The decision comes as Google faces an investigation by the U.S. Department of Labor into sex bias in its pay practices.

Google spokesman Gina Scigliano said the company works “to create a great workplace for everyone.”

“If we ever see individual discrepancies or problems, we work to fix them,” she said on Wednesday.

James Finberg, a lawyer for the three women who sued Google in September, said he intended to file a new complaint by early January that “makes clear that Google violates the California Equal Pay Act ... by paying women less than men for substantially equal work in nearly every job classification.”

The lawsuit appeared to be the first to make sex bias claims against Google on behalf of a class of women, but was only the latest instance of a major tech company being accused of discriminating against women.

The Department of Labor sued Oracle America Inc in January, claiming it paid white men more than women and minorities with similar jobs.

The plaintiffs in the lawsuit against Google are a former software engineer, a former communications specialist and a former manager who worked in various roles at the Mountain View, California-based company.

They say in the lawsuit that Google pays women in California less than men who perform similar work, and assigns female workers jobs that are less likely to lead to promotions, in violation of state laws.

Google has denied the claims and says its employment decisions are made by hiring and promotion committees and are vetted to ensure there is no bias.

On Monday, Wiss said the plaintiffs’ claims were vague, and that they must show how specific groups of women were affected by Google’s pay policies.

The judge also said that two of the three named plaintiffs had not shown that they performed comparable work to men who were allegedly paid more.