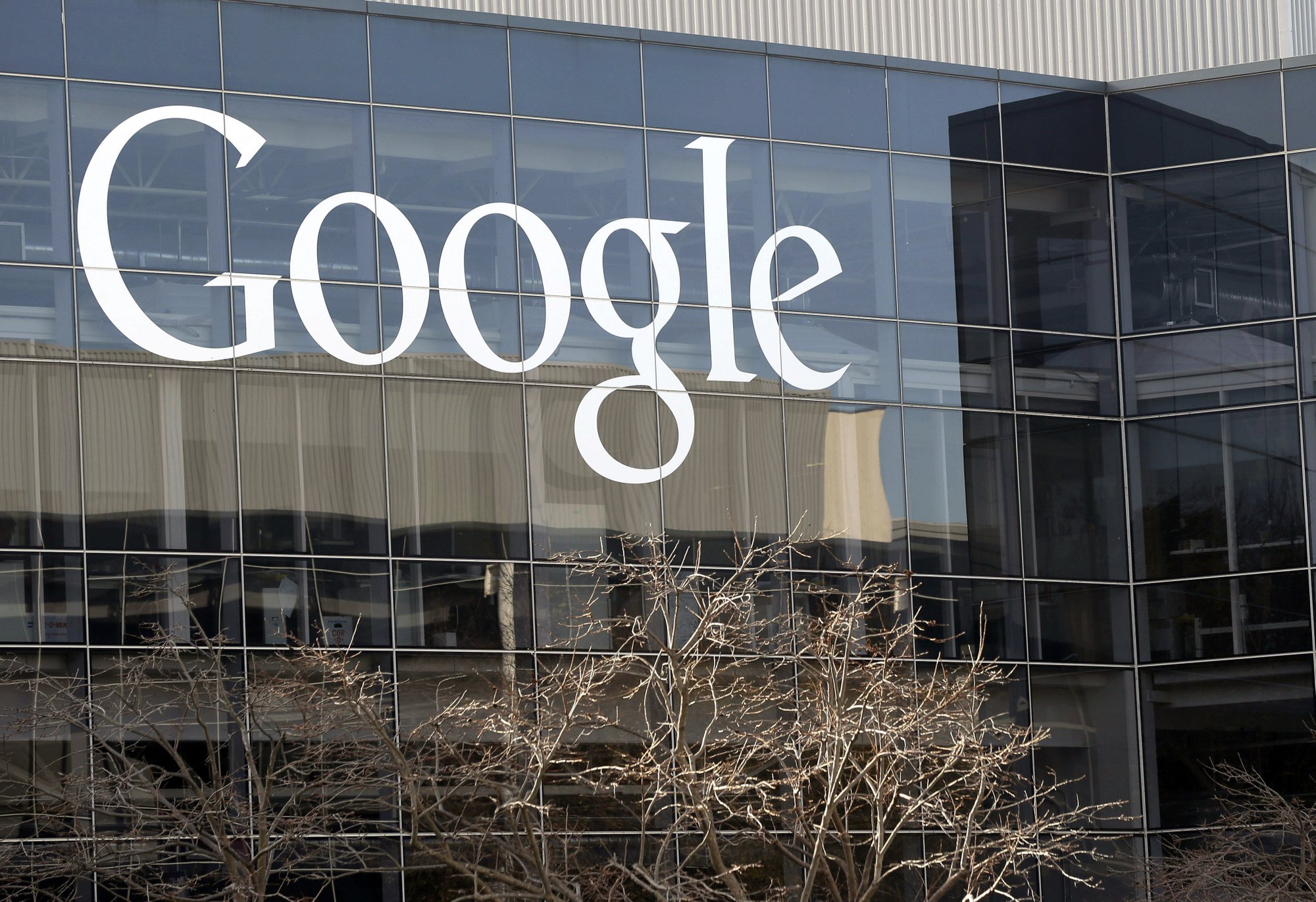 SAN FRANCISCO, Dec. 4 (Xinhua) -- Google CEO Sundar Pichai will testify before US House of Representatives Judiciary Committee next Tuesday over the company's transparency and privacy policy, as well as data collection and use.

The hearing, which was announced on the committee's official website Tuesday, was rescheduled from Wednesday when a funeral will be held for former US President George H.W. Bush, who died last Friday at the age of 94.

The hearing will focus on Google's "data collection, use and filtering practices," according to the committee's announcement, and Pichai is expected to answer questions from lawmakers over alleged bias against conservative content on its platform.

In his first congressional appearance, Pichai will also be questioned about the tech company's search algorithm, how it collects and use data, a two-year bug that exposed users' private information, foreign interference on social media, and misinformation.

On Thursday, Pichai will attend a separate meeting on innovation policy at the White House with top executives from other tech companies such as Microsoft, Oracle and Qualcomm.