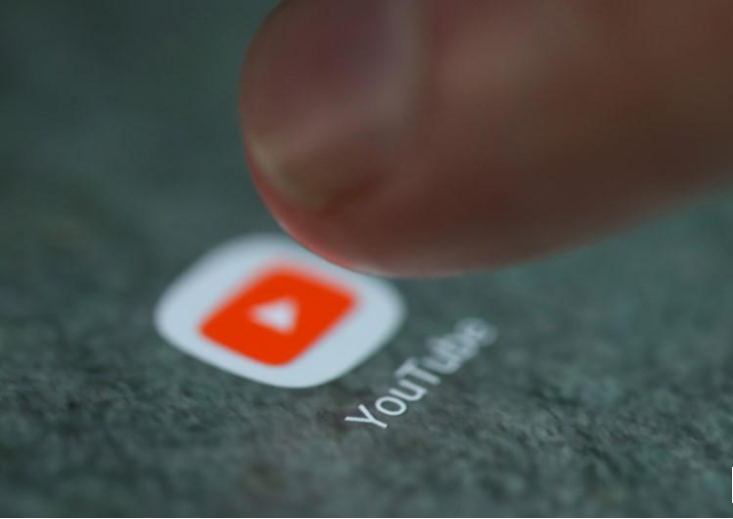 The YouTube app logo is seen on a smartphone in this picture illustration taken September 15, 2017. (Photo: Reuters)

The plaintiff, Prager University, said YouTube’s “animus” toward its “political identity and viewpoint” led it to curb access to videos on such topics as abortion, gun rights, Islam and terrorism, despite its stated promise of neutrality.

But the judge said Google and YouTube, both units of Mountain View, California-based Alphabet Inc, did not qualify as “state actors” subject to the First Amendment by creating a “public forum” for speech.

“Defendants are private entities who created their own video-sharing social media website and make decisions about whether and how to regulate content that has been uploaded on that website,” Koh wrote.

“Plaintiff has not shown that defendants have engaged in one of the very few public functions that were traditionally exclusively reserved to the state,” she added.

The San Jose, California-based judge also dismissed a claim that YouTube engaged in false advertising by implying that Prager’s videos were “inappropriate,” and dismissed various law claims. Koh gave Prager a chance to amend its lawsuit.

A lawyer for Prager did not immediately respond on Tuesday to requests for comment.

Google did not immediately respond to a similar request.

But it maintained that it should not be held liable for trying to keep YouTube “safe and enjoyable for all users.”

Google drew attention last August when it fired an engineer, James Damore, who had written an internal memo saying that biological differences led to fewer women in various technology jobs.

Damore sued Google in January, saying it was biased against white men with conservative views.