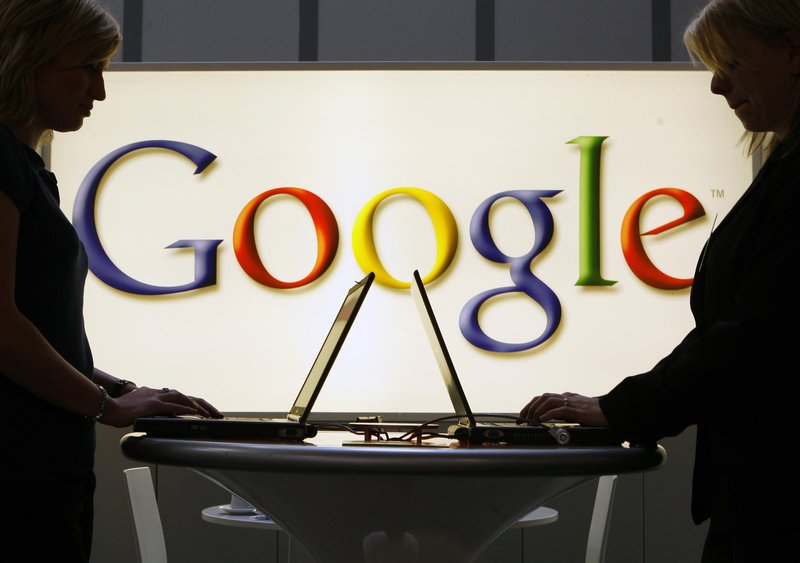 Google previously invested about 800 million euros to open the first data center in a former paper mill in Hamina in 2011. Finnish forestry company Stora Enso sold the site to Google in 2009.

The mayor of Hamina, Hannu Muhonen said that Google's investment is the biggest ever investment in the city's history and it will have a positive effect on employment during the construction phase and after.

"Google's significant data center investment is good news and an indication of a stable and competitive environment. This investment strengthens Finland's digital infrastructure," Jari Gustafsson, permanent secretary at the Ministry of Economic Affairs and Employment, was quoted by Yle as saying.

The demand for Google's services is growing, and the company is building its data center infrastructure to meet the need, which in turn has a positive impact on the Finnish economy, according to Antti Jarvinen, director of Google Finland.