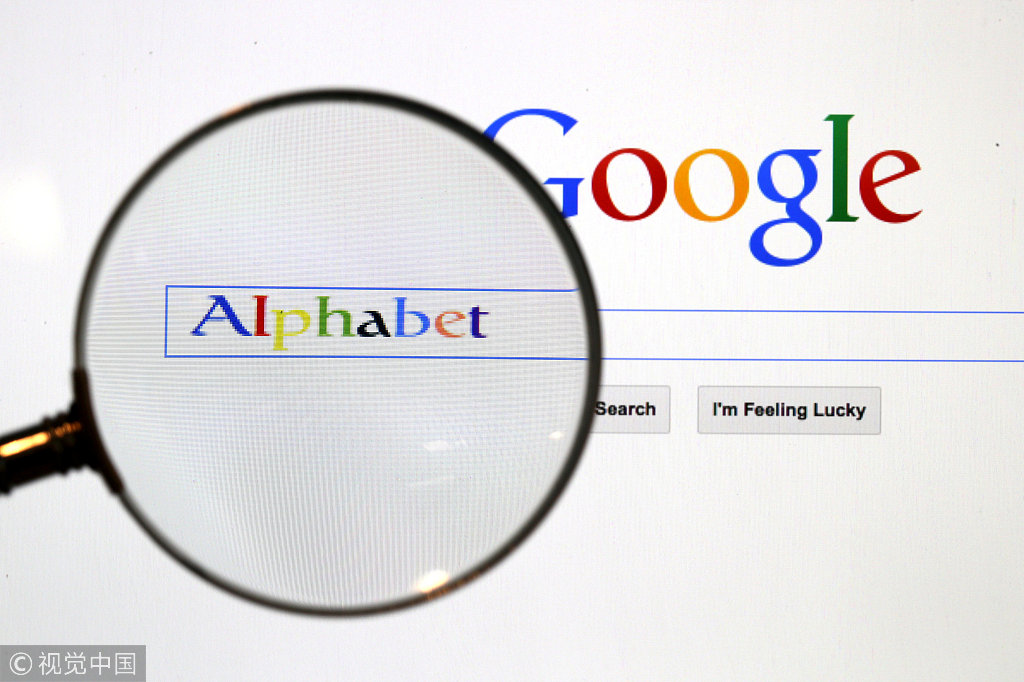 The European Commission (EC) may announce its antitrust decision against Google’s parent company Alphabet and may impose a heavy fine over Google’s abuse of market dominance of Android mobile operating system as soon as next month, Politico reported.

According to European laws, the decision may cost Google up to $11 billion, much higher than before. In 2017, the EC imposed a record fine of $2.7 billion on Google because it unfairly guided users to use its price comparison service with its dominant position in the search engine market.

The decision is part of the three investigations against Google over concerns about Google’s market dominance.

Last year, Alphabet warned investors that the EU may fine the company in 2018.