The European Union's second-highest court on Wednesday overwhelmingly upheld the EU's record fine against Google over its Android operating system for mobile phones, slightly reducing the fee for technical reasons. 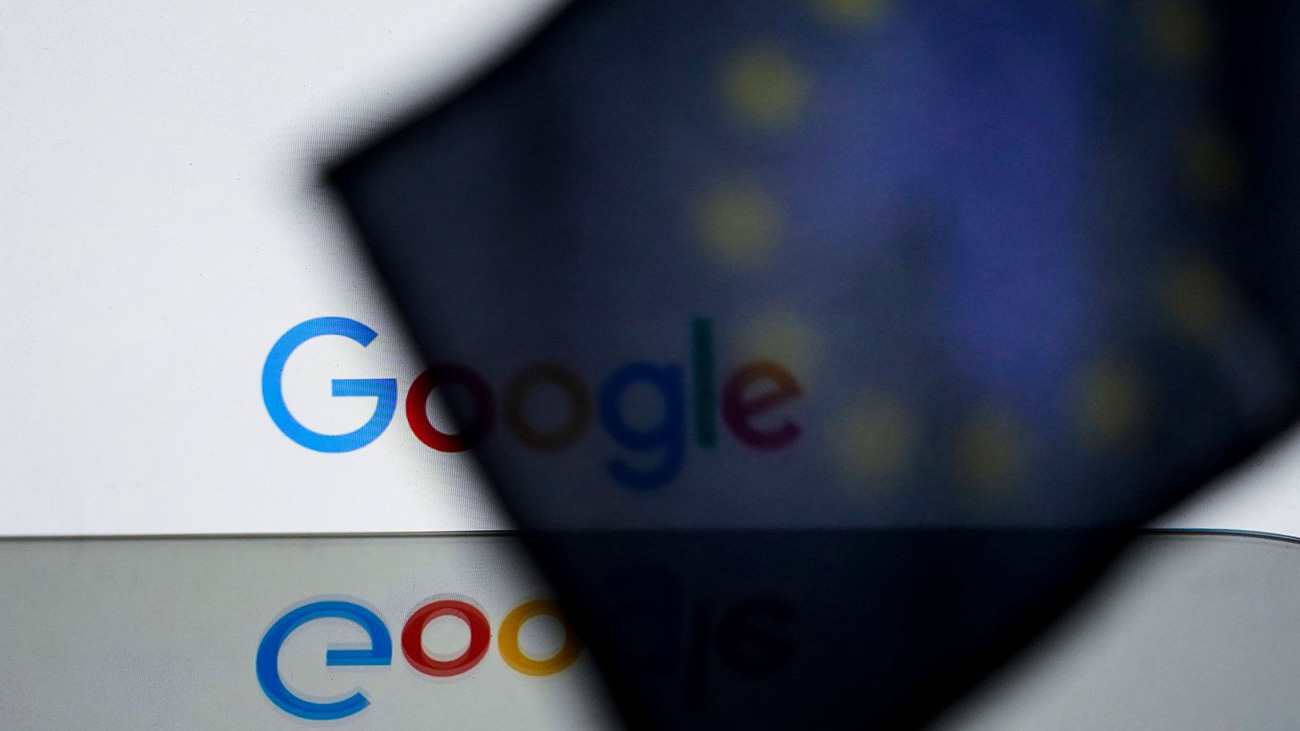 In a statement, the EU's General court said it "largely confirms the commission's decision that Google imposed unlawful restrictions on manufacturers of Android mobile devices" in order to benefit its search engine.

The court, however, said the fine should be slightly reduced to 4.125 billion euros ($4.1 billion), instead of the 4.3 billion euros decided by the commission in 2018 after reviewing the duration of the infringement.

The levy remains the EU's biggest ever despite Google's arguments that the commission's case was unfounded and falsely relied on accusations it imposed its search engine and Chrome browser on Android phones.

The company also pushed the case that the EU was unfairly blind to the strength of Apple, which imposes or gives clear preference to its own services such as Safari on iPhones.

Google insisted that downloading rival apps was only a click away and that customers were in no way tied to Google products on Android.

The EU and complainants responded that Google used contracts with phone makers in the early days of Android to stifle rivals.

"This shows the European Commission got it right," said Thomas Vinje, a lawyer representing FairSearch, whose original complaint launched the case in 2013.

"Google can no longer impose its will on phone makers. Now they may open their devices to competition in search and other services, allowing consumers to benefit from increased choice," he added.

The decision by the General Court is not necessarily the end of the story. Both sides can turn to the EU's highest court, the European Court of Justice, for a final say on the fine, which was the equivalent of $5 billion when levied.

The Android case was the third of three major cases brought against Google by the EU's competition czar Margrethe Vestager, whose legal challenges were the first worldwide to directly take on the Silicon Valley giants.

Since then, global regulators have followed suit, with Google facing a barrage of cases in the US and Asia based on similar accusations.

Vestager has already won against Google in its appeal of a separate case, a 2.4-billion-euro fine for the company for abusing its search engine dominance. As expected, the tech giant appealed that setback to the high court.

The EU, however, has lost recent cases involving the microchip industry.

Vestager's team lost an appeal against a $1 billion fine imposed on Qualcomm in the same court in June.

That followed another setback in January when the EU lost the court's backing for a 1.06-billion-euro fine on Intel.

Frustrated at the length of time it takes to pursue competition cases, Brussels has since adopted the Digital Markets Act (DMA), which puts a much tighter leash on the way Big Tech can do business.

The new law, set to come into force next year, would set up a rulebook of do's and don'ts for Big Tech companies such as Google and Facebook.

The DMA includes specific bans or limits on Google, Apple and other gatekeepers from promoting their own services on platforms.