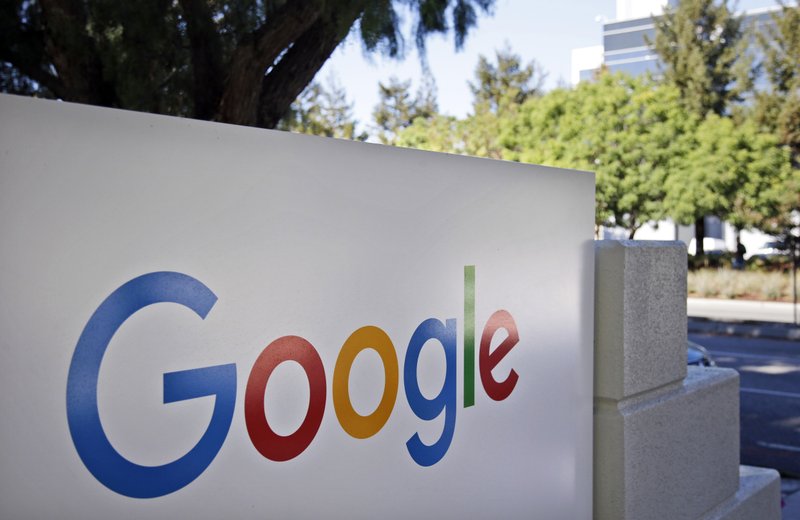 Details of the exit package were revealed as part of a shareholder lawsuit against the company, one that followed a published report of payouts Google made to executives accused of sexual misconduct.

Previously redacted portions of the lawsuit complaint were made available Monday, including quotes from board committee meetings.

One portion of the minutes showed that Singhal received two $15 million payments and a payment of at least $5 million as part of a separation agreement. He left the company in 2016.

Google says that it has made changes recently to take a hard line against sexual misconduct.