Huimo Business Consulting was founded in Shanghai in May, apparently with the aim of introducing Alphabet's driverless technology into the Chinese marketplace in the future. 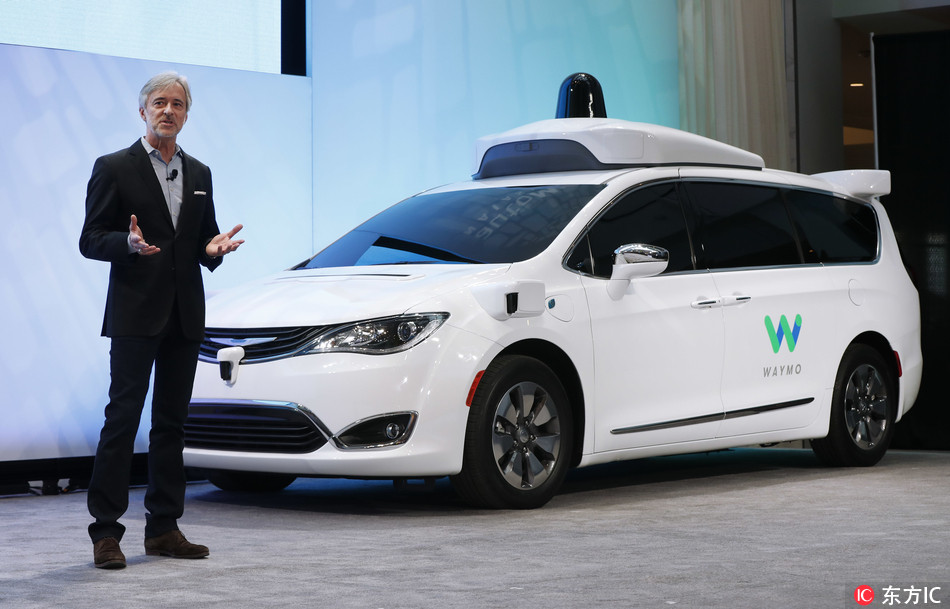 A number of Chinese companies are already pioneering new autonomous technology, and Western firms have been keen to find local specialist partners.

For example, China's Baidu and Canada's Blackberry partnered in January on the safety system of a new driverless vehicle operating system.

Called Apollo, the system is being developed by Baidu in conjunction with a number of vehicle manufacturers.

Markets reacted positively to the partnership, with shares in Blackberry rising by as much as eight percent at the time of the announcement.

China, the USA and the UK are taking a global lead in the development on autonomous vehicles.

Some analysts had been surprised by the growth of the autonomous vehicle sector in the UK, especially given that all of the major car manufacturers in the country have overseas owners.

Nevertheless, the Financial Times reports that driverless cars, vans and trucks could be worth as much as £50 billion to the British economy within the next 20 years.