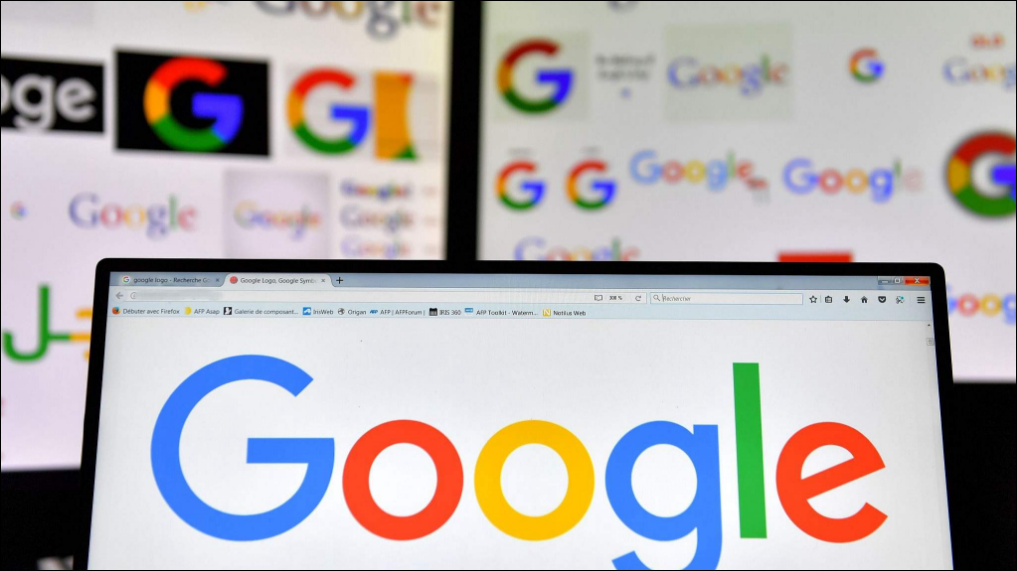 In an update to its crackdown on state-sponsored activity released on Aug. 23, Google said it has removed six G+ pages, one blog site and 34 YouTube channels identified as being engaged in Iran-linked operations.

These channels have achieved 20,794 total US views on English-language political videos, Google said.

The Mountain View, California-based company accused Russian actors of running operations on one YouTube channel linked to the Internet Research Agency (IRA). The channel, which had only 94 views in the United States on one English-language video, was also removed immediately.

The IRA has previously named by two other tech giants Facebook and Twitter as "a bad actor" involved in "inauthentic accounts" aimed at spreading fake information on their platforms earlier this year.

Google has launched constant campaigns against online misinformation activities that used its services since early this year. It announced purging more than 100 fake accounts and pages for state-sponsored phishing attacks and coordinated influence operations in August.