Google’s challenge to game consoles to kick off in November 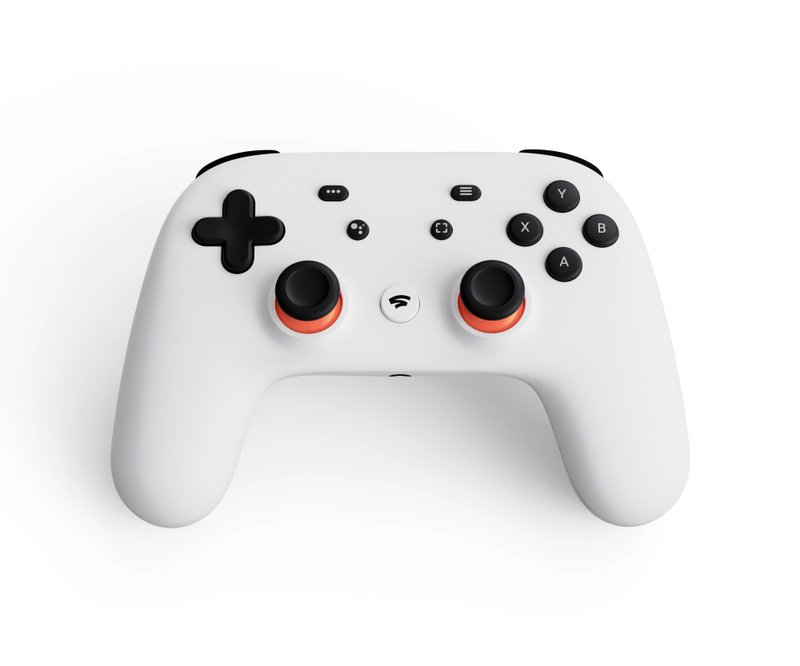 This undated image provided by Google shows the controller for a video-game streaming platform called Stadia. Google will offer its Stadia streaming video game service as part of a $130 package in November. The subscription itself costs $10 a month, but you won’t be able to subscribe without the package deal until 2020. (Photo: AP)

Google will start its Stadia streaming service to challenge the video game industry in November — but initially only as part of a $130 bundle that includes hardware and a pass for a friend.

Google announced the game service in March with few details. On Thursday, Google said it will start advance sales for the limited “Founder’s Edition” bundles right away, though it isn’t saying how many are available. Google won’t offer stand-alone subscriptions, for $10 a month, until next year.

Stadia is Google’s attempt to make traditional video game consoles such as the Xbox and PlayStation obsolete.

Games are stored online, and players can pick up where they left off on traditional computers with Google’s Chrome browsers and Chromebooks running Chrome OS. Players can also use Google’s Pixel phones, but not other phones with the company’s Android operating system. Unlike traditional games, the streaming service requires a constant internet connection to play.

Much like movies and music, the traditional video game industry has been shifting from physical hardware and games to digital downloads and streaming. The makers of leading consoles have their own subscription services as well, while Apple plans one this fall. The U.S. video game industry raked in revenue of $43.4 billion in 2018, up 18 percent from 2017, according to research firm NPD Group.

Video game streaming typically requires a strong connection and more computing power than simply streaming video, since there is real-time interaction between player and game. Google says it is tapping its massive data centers to power the system.

The service will mainly let players play games they buy separately, though some free games will be offered. Stadia will launch with about 30 games to buy, including “Doom Eternal,” ″Assassin’s Creed Odyssey” and “Wolfenstein: Youngblood.”

The “Founder’s Edition” package includes three months of Stadia and a three-month buddy pass that someone else can use. It’ll come with a limited edition controller and a Chromecast Ultra streaming video device. Google says the whole package is worth about $300 but costs $130. It will be available in 14 countries at launch, including the U.S., Canada, U.K., France and Germany.

Next year, Google will offer Stadia Pro for $10 a month and a free version, Stadia Base. With the free version, resolution will be lower, and players won’t get discount on games offered through Pro and the bundle. An optional Stadia controller will sell for $69.

The Wi-Fi-enabled controller has a button that lets players tap Google Assistant to ask questions about the games being played. Another button lets users share gameplay directly to Google’s video streaming service, YouTube.

Google said playing video games will be as simple as pressing a “Play Now” button. Players won’t have to download or install anything.

Sony offers a PlayStation Now streaming service that’s $20 for a one-month subscription or $45 for three months. It offers unlimited access to 750 games for streaming or downloads, which allow for offline play. Microsoft’s $10-a-month Xbox Game Pass offers about 100 games for free download. Microsoft is also working on a streaming service called Project xCloud.

The upcoming Apple Arcade subscription will feature more than 100 games for download, curated by Apple and exclusive to the service. Apple hasn’t announced a price yet. The games can be played on Apple devices only.