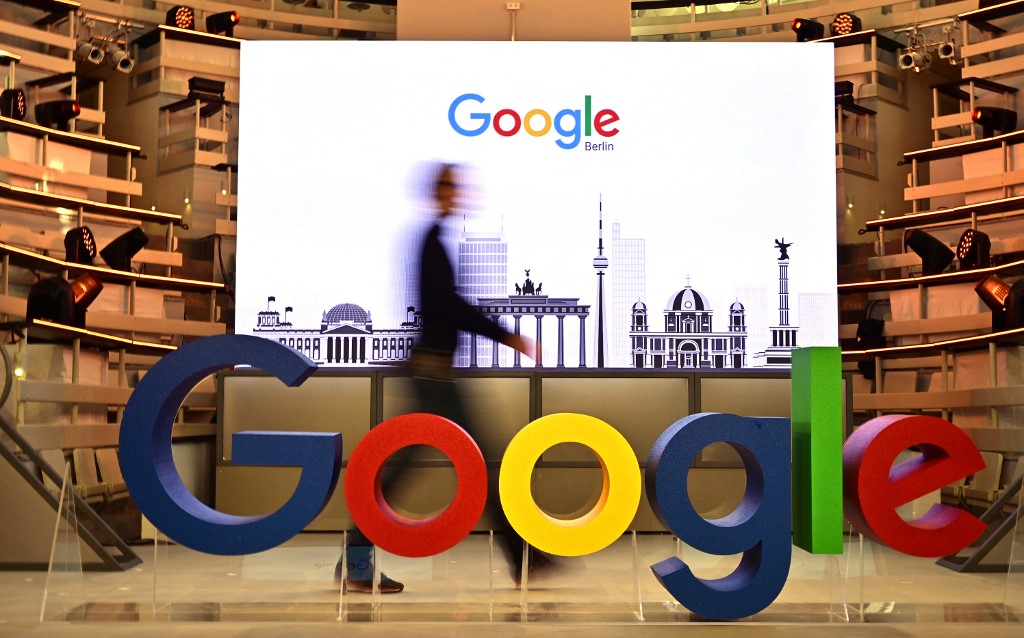 In this file photo taken on January 22, 2019 a technician passes by a logo of US internet search giant Google during the opening day of a new Berlin office of Google in Berlin. (Photo: AFP)

Google announced plans Thursday for its first-ever physical retail store, set to open in New York this year, as the tech giant moves increasingly into gadgetry in competition with Apple.

The retail outlet will open this summer in the Chelsea neighborhood, where Google has a large regional office with many of its 11,000 New York employees.

"At the Google Store, customers will be able to browse and buy an extensive selection of products made by Google, ranging from Pixel phones to Nest products, Fitbit devices to Pixelbooks and more," said Google vice president Jason Rosenthal.

"Or they can shop online at GoogleStore.com and pick up their orders in store. Throughout the store, visitors will be able to experience how our products and services work together in a variety of immersive ways, which we're excited to share more about when the doors open."

The move comes with the internet-search leader increasingly taking on Apple with hardware products ranging from smartphones to thermostats, and follows its acquisition of wearables maker Fitbit.

"The new Google Store is an important next step in our hardware journey of providing the most helpful experience of Google, wherever and whenever people need it," Rosenthal said in a blog post.

While Apple has integrated its physical stores into its marketing strategy, Microsoft last year announced it was permanently closing its retail locations except for a handful that would be used as "experience centers."