The self-driving technology development company Waymo has registered a new local subsidiary in Shanghai. Waymo is a subsidiary of Google's parent company, Alphabet Inc. Waymo was originally a Google project before it became a subsidiary in December 2016. 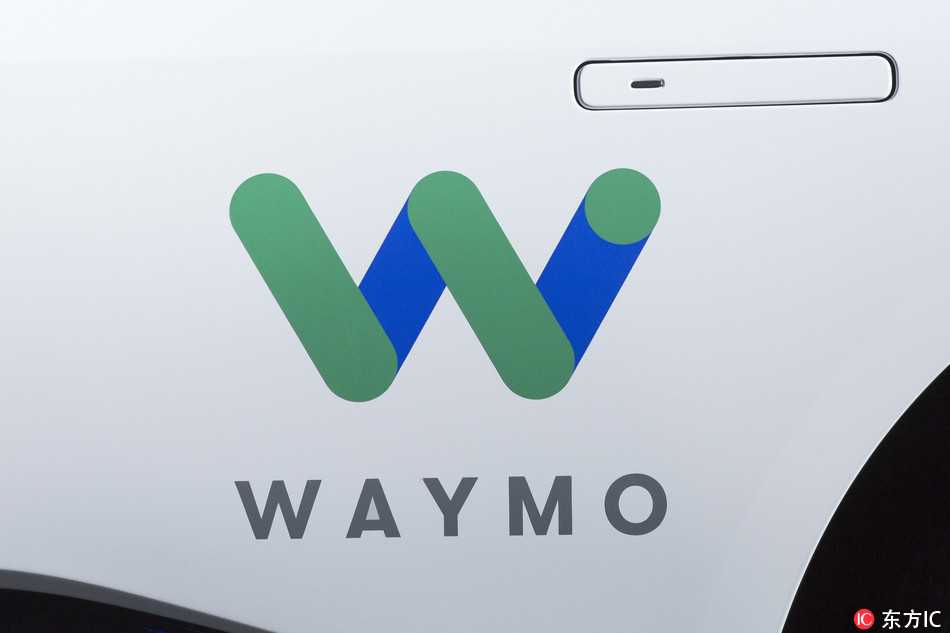 According to the company details registered in the National Enterprise Credit Information Publicity System, its registered assets in Shanghai total 3.5 million yuan. The company's legal representative and chairman is Kevin Bradley Vosen. According to its registration, the company will provide parts for self-driving vehicles and engage in products design and testing, along with providing enterprise management consulting.