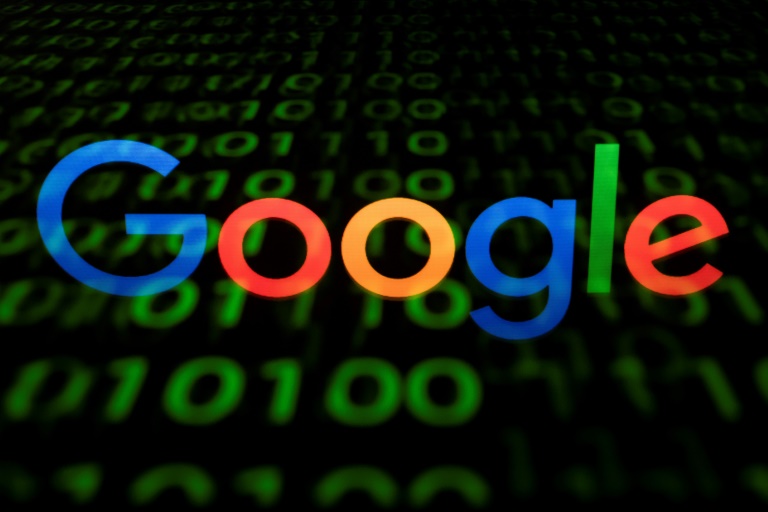 Google says it is changing how it handles online ads to avoid the spread of misinformation. (Photo: AFP)

Google on Wednesday updated how it handles political ads as online platforms remain under pressure to avoid being used to spread misleading information intended to influence voters.

The internet company said its rules already ban any advertiser, including those with political messages, from lying in ads. But it is making its policy more clear and adding examples of how that prohibits content such as doctored or manipulated images or video.

"It's against our policies for any advertiser to make a false claim -- whether it's a claim about the price of a chair or a claim that you can vote by text message, that election day is postponed, or that a candidate has died," Google ads product management vice president Scott Spencer said in an online post.

"Of course, we recognize that robust political dialogue is an important part of democracy, and no one can sensibly adjudicate every political claim, counterclaim, and insinuation," Spencer said.

"So we expect that the number of political ads on which we take action will be very limited - but we will continue to do so for clear violations."

Google's main formats for political advertising are ads posted along with search query results, those shown at video viewing service YouTube, and display ads that appear on websites.

Google will also limit targeting of political ads to general categories such as age, gender, or postal code level location.

"Political advertisers can, of course, continue to do contextual targeting, such as serving ads to people reading or watching a story about, say, the economy," Spencer said/.

"This will align our approach to election ads with long-established practices in media such as TV, radio, and print, and result in election ads being more widely seen and available for public discussion."

Google will begin enforcing the changes in Britain within a week and throughout the EU by the end of the year, then in the rest of the world starting January 6, according to Spencer.

Snap this week confirmed that it checks political ads at Snapchat to make sure they are not deceptive or misleading and thus enforce its ban on such material.

The strategy seems to be a middle ground between Facebook's controversial tolerance of proven lies in political ads and Twitter's decision to ban them all together.

Snap policies prohibit political ads that are deceptive or misleading, with an in-house team reviewing such paid messages to make sure they don't break the rules.

"Ads that educate, raise awareness, and/or call for people to take action in connection with civic engagement, economic growth, environmental stewardship, or social equity causes are allowed," Twitter said in its new policy.

"However, they may not reference prohibited political advertisers or political content."

Twitter said the move was aimed at countering the spread of misinformation by politicians.

The political ban has drawn mixed reactions: some argue it puts pressure on Facebook to follow suit or take other steps to curb the spread of misinformation from politicians; others say a ban will be difficult to enforce.

Social media platforms have been challenged by President Donald Trump's campaign and its use of ads that contain claims which critics say have been debunked by independent fact-checkers.

Facebook CEO Mark Zuckerberg has said political advertising is not a major source of revenue but adds that he believes it is important to allow everyone a "voice," and that banning political ads would favor incumbents.