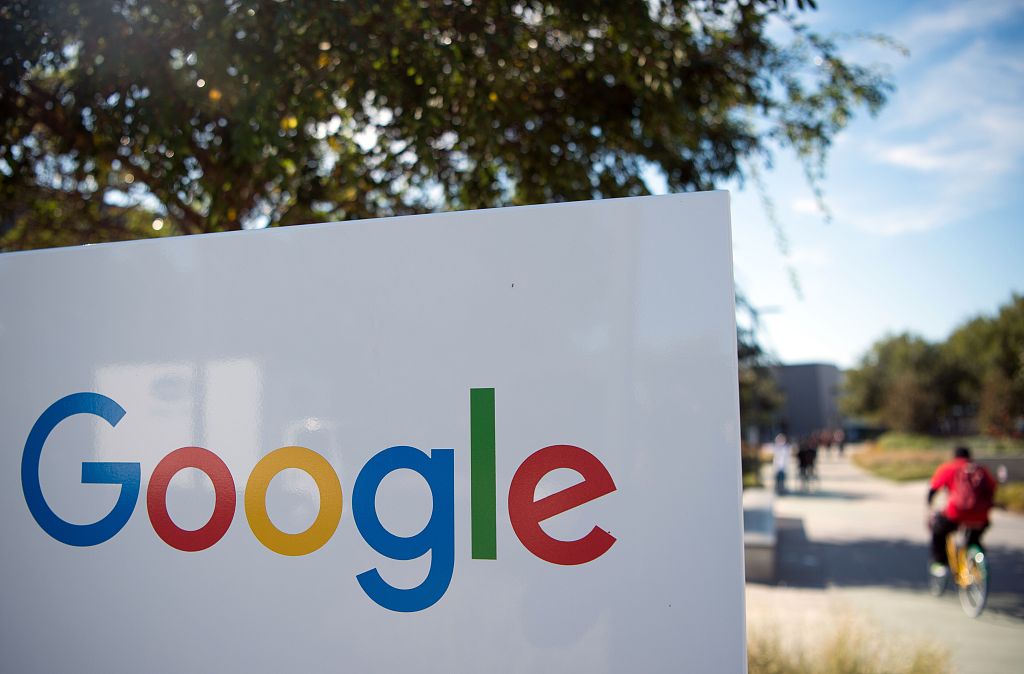 Fossil Group, an American fashion designer and manufacturer founded in 1984, said it is selling intellectual property (IP) related to a smartwatch technology currently being developed by it in a deal that is expected to close later this month.

"As part of the transaction, a portion of Fossil Group's research and development (R&D) team currently supporting the transferring IP will join Google," said the company based in Richardson, Texas.

Fossil Group retains more than 200 R&D team members to focus on innovation and product development, and the deal showcases its shared investment with Google in the wearable industry, it added.

"Wearables, built for wellness, simplicity, personalization and helpfulness, have the opportunity to improve lives by bringing users the information and insights they need quickly, at a glance," Wear OS Vice President Stacey Burr at Google said.

"The addition of Fossil Group's technology and team to Google demonstrates our commitment to the wearables industry by enabling a diverse portfolio of smartwatches and supporting the ever-evolving needs of the vitality-seeking, on-the-go consumer," Burr added.

Fossil is one of the primary brands that continues to build smartwatches based on Google's Wear OS software, which could be a strong rival of Apple Watch on the wearable market.