American tech giant Google will ramp up charges to its advertisers to cover the costs of a new Austrian tax, a source close to the company said on Saturday. 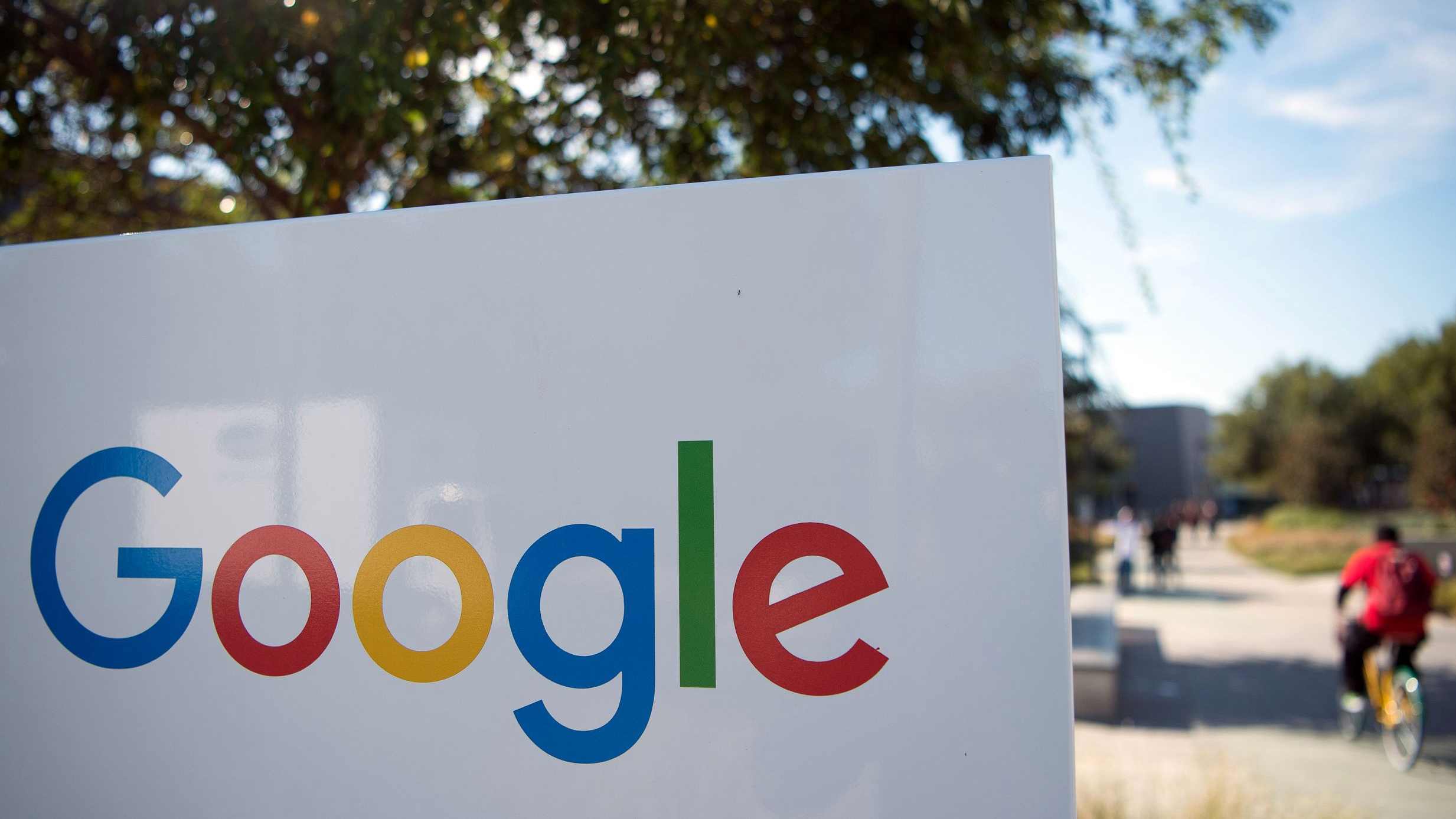 Austria started imposing a five percent levy from January 1 on online advertising revenues of some big firms -- the latest of a string of countries trying to ensure tech giants pay their way.

A source close to Google said the firm would add five percent to the invoices of companies whose adverts are clicked on or seen by web users in Austria, "regardless of the location of the advertiser".

"We'll be doing that in the second half of the year," said the source.

Officials around the world are grappling with ways to tax tech companies, who often report profits in low-tax jurisdictions like Ireland or Luxembourg, enraging other governments.

The United States has threatened to take action against countries introducing digital taxes, but Austria promised to maintain the levy until an international solution is found.

The Austrian law applies to firms with annual sales of more than 750 million euros ($830 million) -- providing at least 25 million euros are generated in Austria.

The government claims that it has introduced "tax equality" between digital and traditional media, which is already subject to the same levy on advertising revenues.

Austrian newspaper the Standard broke the story on Saturday, publishing excerpts from a German-language email purportedly from Google to its advertisers announcing the rise in fees.

Canada is the latest country to promise a levy on tech firms after France introduced a three percent tax last year on revenues earned in the country.