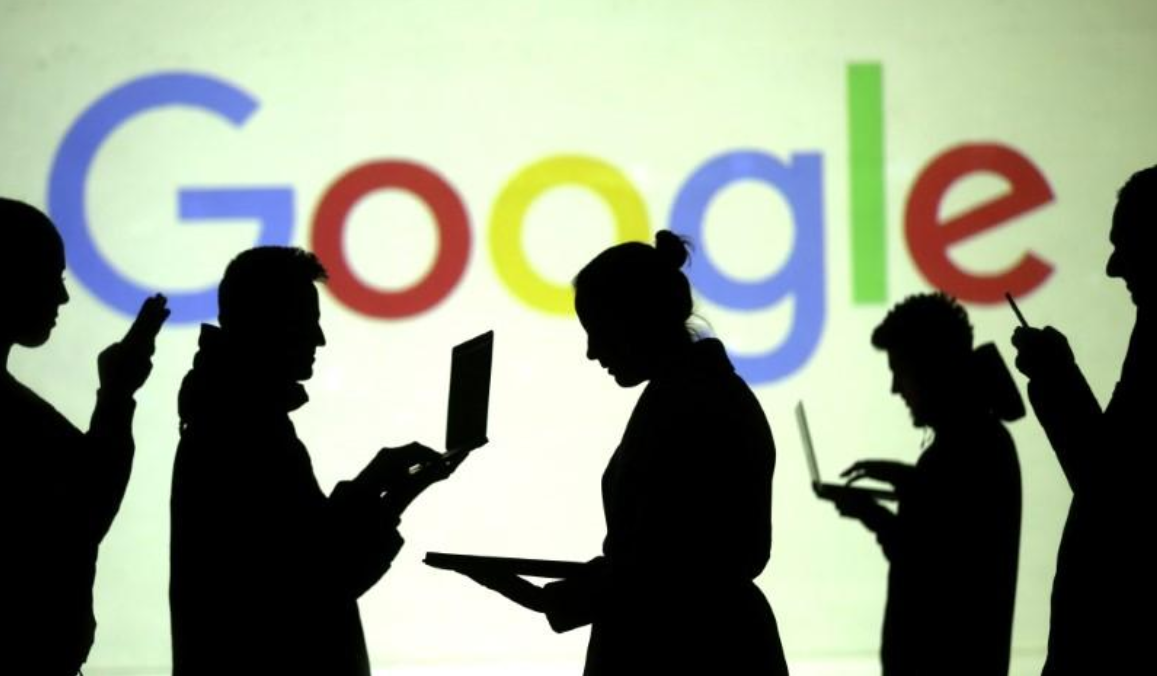 Silhouettes of laptop and mobile device users are seen next to a screen projection of Google logo in this picture illustration taken March 28, 2018 (Photo: Reuters)

Treatment centers now will be able to run ads after being vetted by Portland, Ore. firm LegitScript, Google said.

Interest in treatment for abuse of opioids and other prescription drugs has soared in recent years amid what authorities have described as a nationwide epidemic.

Scammers found that Google ads were an easy way to defraud treatment-seekers in an industry in which regulations vary greatly by jurisdiction, authorities and patient advocacy organizations have said.

Google suspended alcohol and drug treatment advertising on search pages and millions of third-party apps and websites in the U.S. in September, the week after tech publication The Verge posted a lengthy story about scams. Google expanded the prohibition globally in January.

The move cut off at least $78 million annually worth of advertising in the U.S. alone, research firm Kantar Media estimated.

Most advertisers can buy ads through Google with few hurdles to clear. But Google has adopted additional vetting for locksmiths, garage-door repairers, drug makers and online pharmacies following public pressure. Google has said it also will begin seeking more documentation from political advertisers this year.

LegitScript will evaluate treatment providers beginning Monday on 15 criteria, including criminal background checks and license and insurance verification. They must also provide “written policies and procedures demonstrating a commitment to best practices, effective recovery and continuous improvement,” according to LegitScript, which will charge $995 upfront and then $1,995 annually for vetting.

The National Association of Addiction Treatment Providers and the National Center on Addiction and Substance Abuse support the standards, John Horton, chief executive of LegitScript, said in an interview last week.

A vetting process for sober-living houses and non-U.S. treatment centers has yet to be set, he said.

“It’s unfortunate, but this is one way the market gets cleaner and people get the help they deserve,” he said.

Marcia Lee Taylor, chief policy officer of the Partnership for Drug-Free Kids, to whom Google has donated

advertising space, said earlier efforts to certify treatment services have failed because there was no “business incentive to answer all these invasive questions.”

The new rules do not affect free business listings on Google Maps, which also have been susceptible to fraud. Google said it is continuously developing ways to combat Maps spammers.