BEIJING, June 10 (Xinhua) - Google and the budget office of the White House are among many US companies and organizations seeking reprieve on bans on doing business with Chinese tech company Huawei, according to media reports. 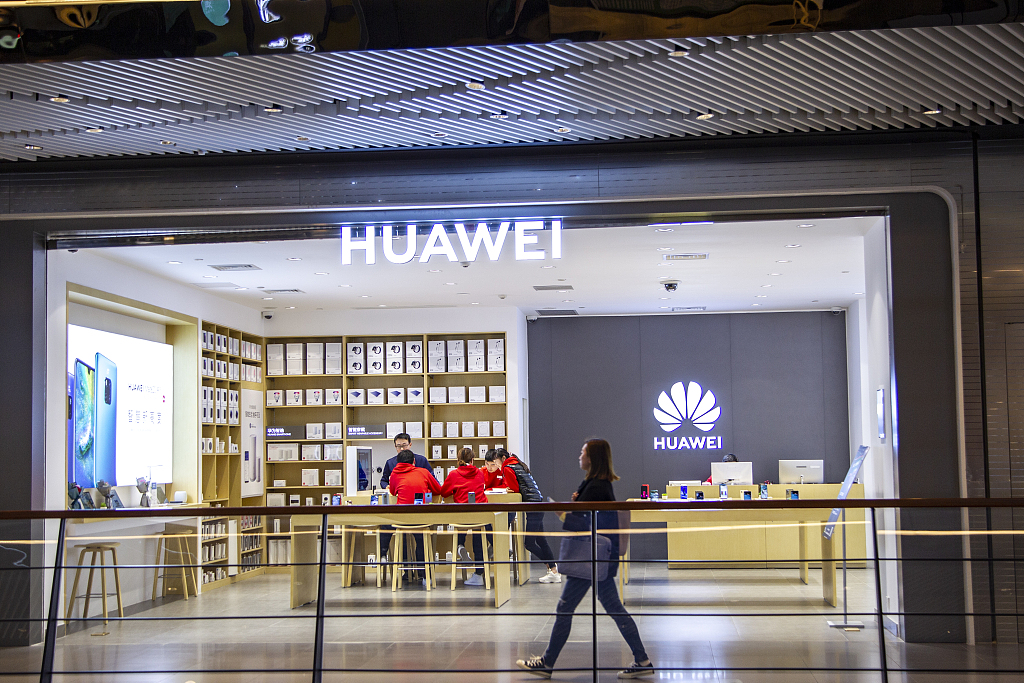 Google has asked to be exempted from any ban on Huawei, warning the Trump administration that it risks compromising US national security if it goes ahead with export restrictions on Huawei, the Financial Times reported on June 7.

Google executives worry that the bans will force Huawei to develop its own version of Android. They claim a "hybrid version" of Android could pose security risks, according to the report.

Last month, the Trump administration announced a fresh set of measures targeting Huawei. They include giving the commerce department the power to ban Huawei from selling 5G equipment in the United States, as well as a blanket ban on American companies selling their products to the Chinese group.

After the ban was imposed, Google suspended business with Huawei, cutting it off from potential updates to Android. Since then, however, the administration has granted a 90-day reprieve for companies to adjust.

In a separate case, the White House's acting budget chief is pushing for a delay in implementing key provisions of a law that restricts the US government's business with Huawei, according to a Sunday report in the Wall Street Journal.

The ban could lead to a "dramatic reduction" in the number of companies that would be able to supply the government, and would disproportionately affect US companies in rural areas-where Huawei gear is popular, Russell T. Vought, the acting director of the Office of Management and Budget wrote in letters to US Vice President Mike Pence and nine US Congressmen.

Vought has asked for the restrictions on contractors and on federal loan and grant recipients to take effect four years from the passage of the National Defense Authorization Act (NDAA), instead of the current two years, to give affected companies time to respond and give feedback.

The NDAA, signed by US President Donald Trump last year, includes a ban on US agencies, and on recipients of federal grants and loans, from doing business with Chinese companies or with contractors that make substantial use of the companies' products.