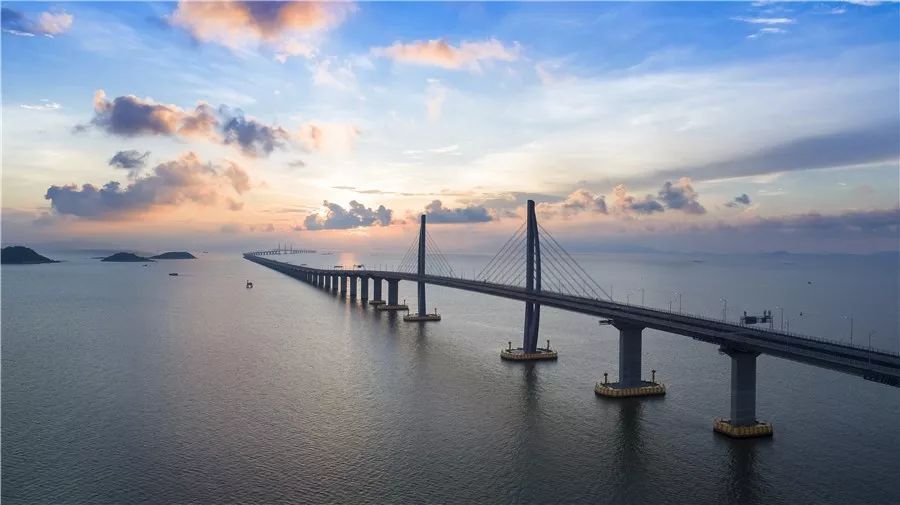 The Greater Bay Area has a complete supply chain in all aspects. It is also supported by three international airports, three major ports in the world, two of the world's fastest-growing stock exchanges and an international financial center. There are plenty of top professionals to assist entrepreneurs to turn innovative ideas into successful business ventures, said Peter Kung, a member of the National Committee of the Chinese People's Political Consultative Conference.

China pledges to improve the mechanism for the Hong Kong and Macao special administrative regions to integrate into the nation's development plan, according to a draft outline of its next five-year plan and long-term objectives submitted for the national legislature for deliberation last week.

The draft outline of the 14th Five-Year Plan (2021-25) for national economic and social development and the long-range objectives through the year 2035 designated a chapter for Hong Kong and Macao.

As the central government will support Hong Kong and Macao to participate in and facilitate the Belt and Road Initiative, he said it will deepen cooperation between the two regions and the Chinese mainland on trade, innovation and technology and the connectivity of financial markets.