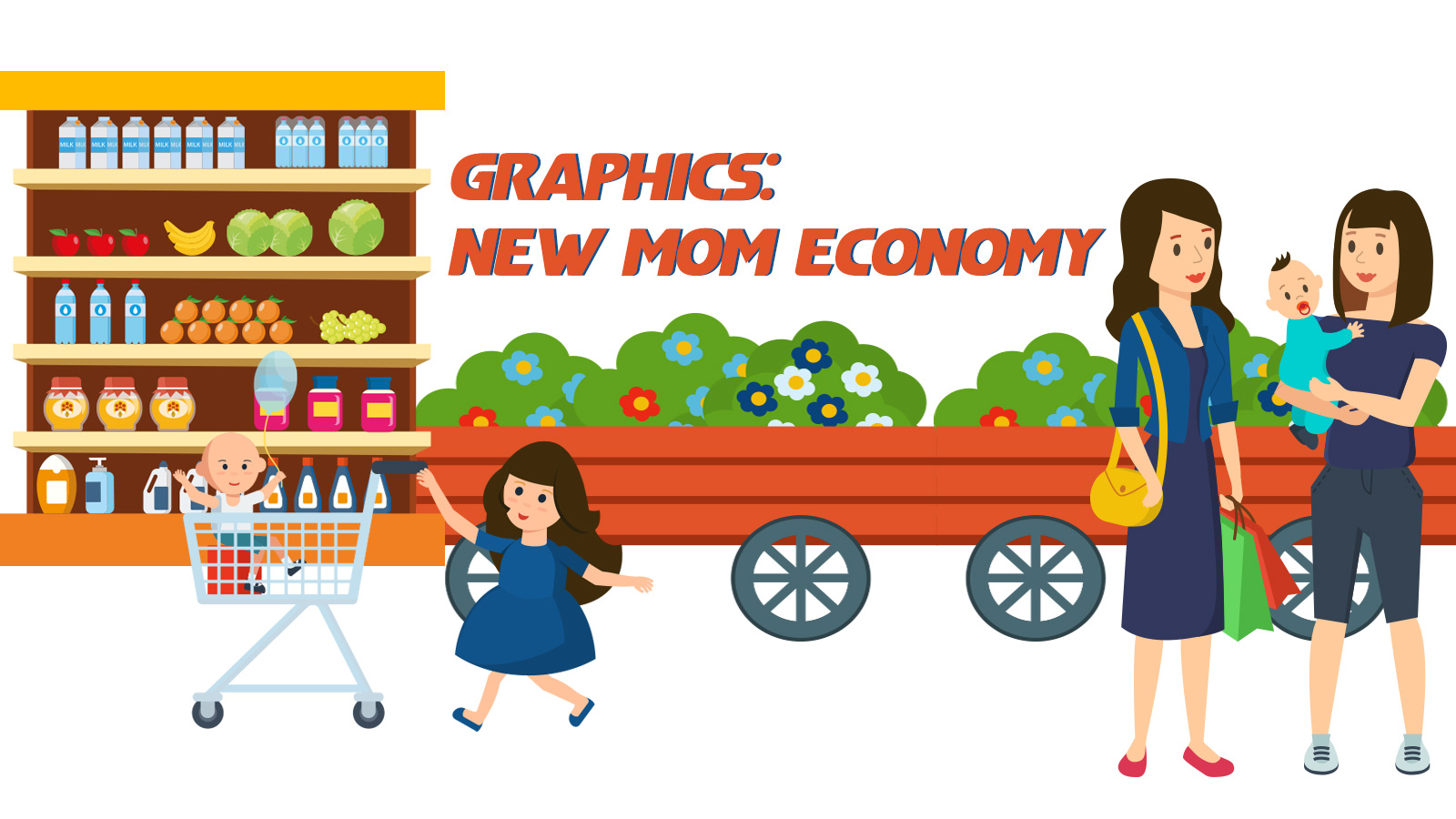 The mom and baby market is continuously booming in China, as the country has fully adopted the two-child policy and more millennials with higher family income and stronger consumption awareness are becoming parents.

The total value of the market in China exceeded 3.2 trillion yuan (450 billion U.S. dollars) in 2018. It includes all products and services targeting millennial parents in the country and it's called the new mom economy. 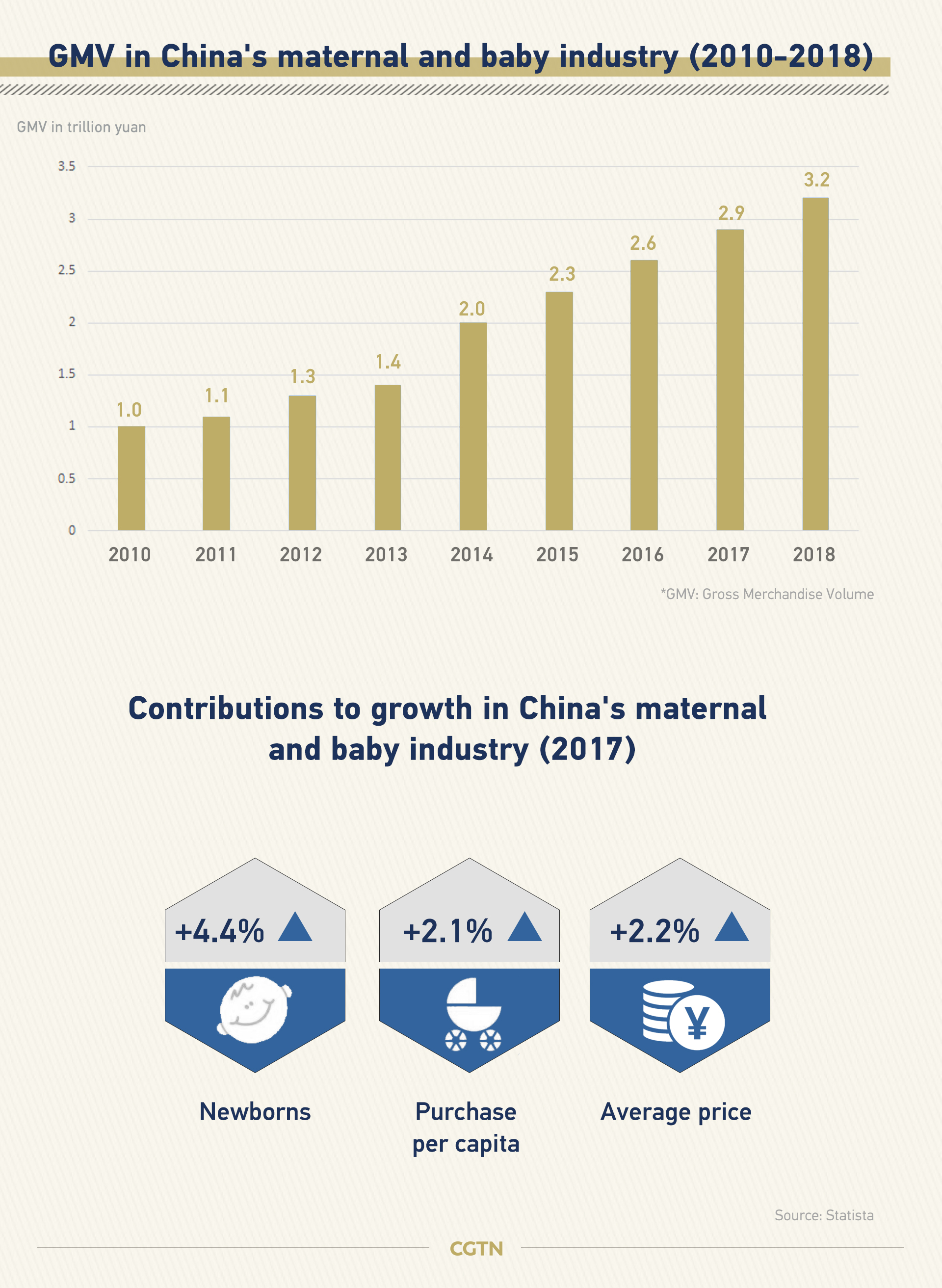 China has abolished the one-child policy in 2016 and since allows all families to have two children. Its newborns reached the peak in the same year, as parents born after 1980 are giving birth to their second baby and young couples born after 1990 are becoming new parents. 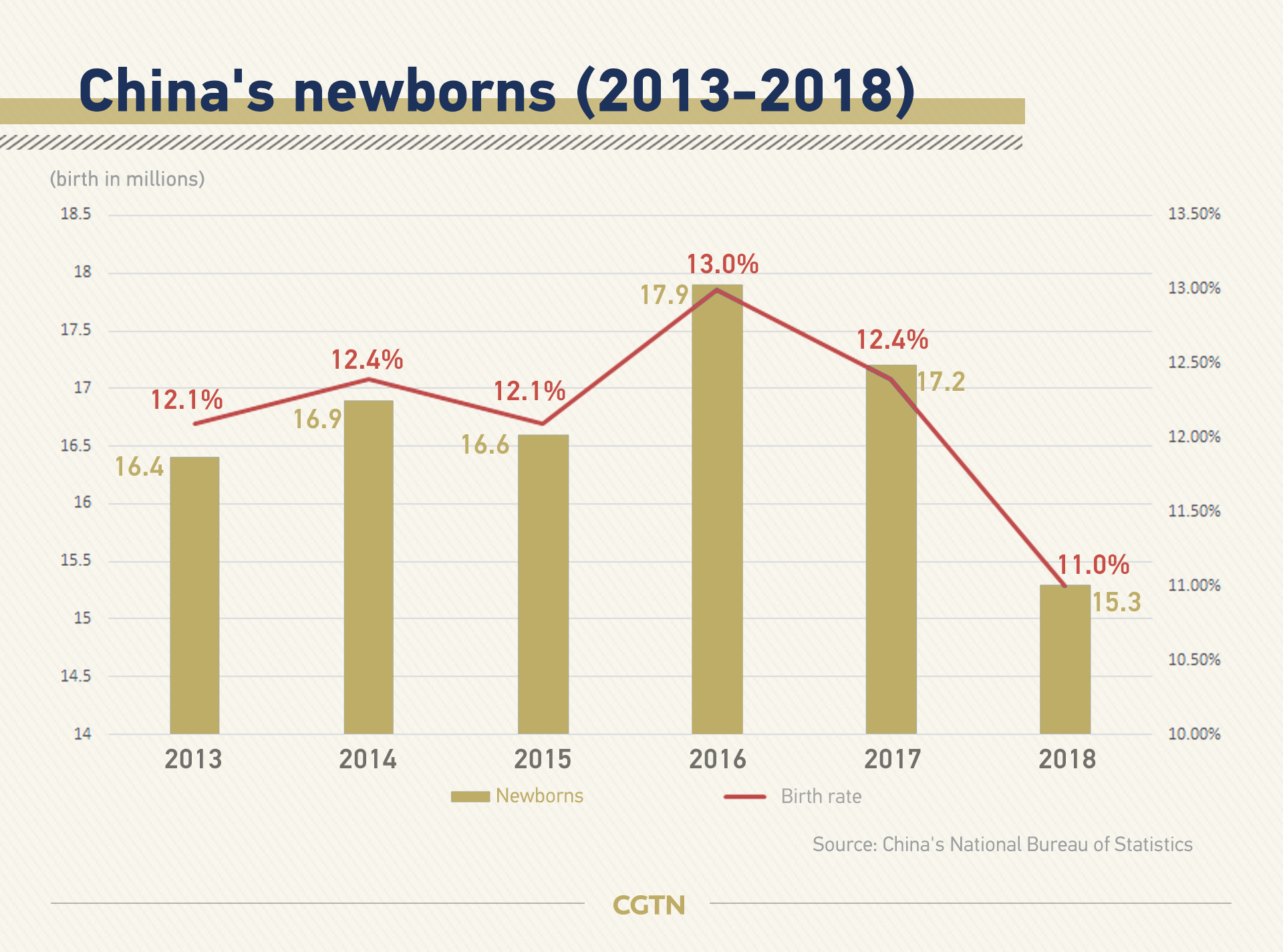 They are called millennial parents, representing a major market force in terms of buying power. In 2017, parents born after 1985 contributed to almost 60 percent of gross merchandise volume (GMV) in China’s maternal and baby industry. 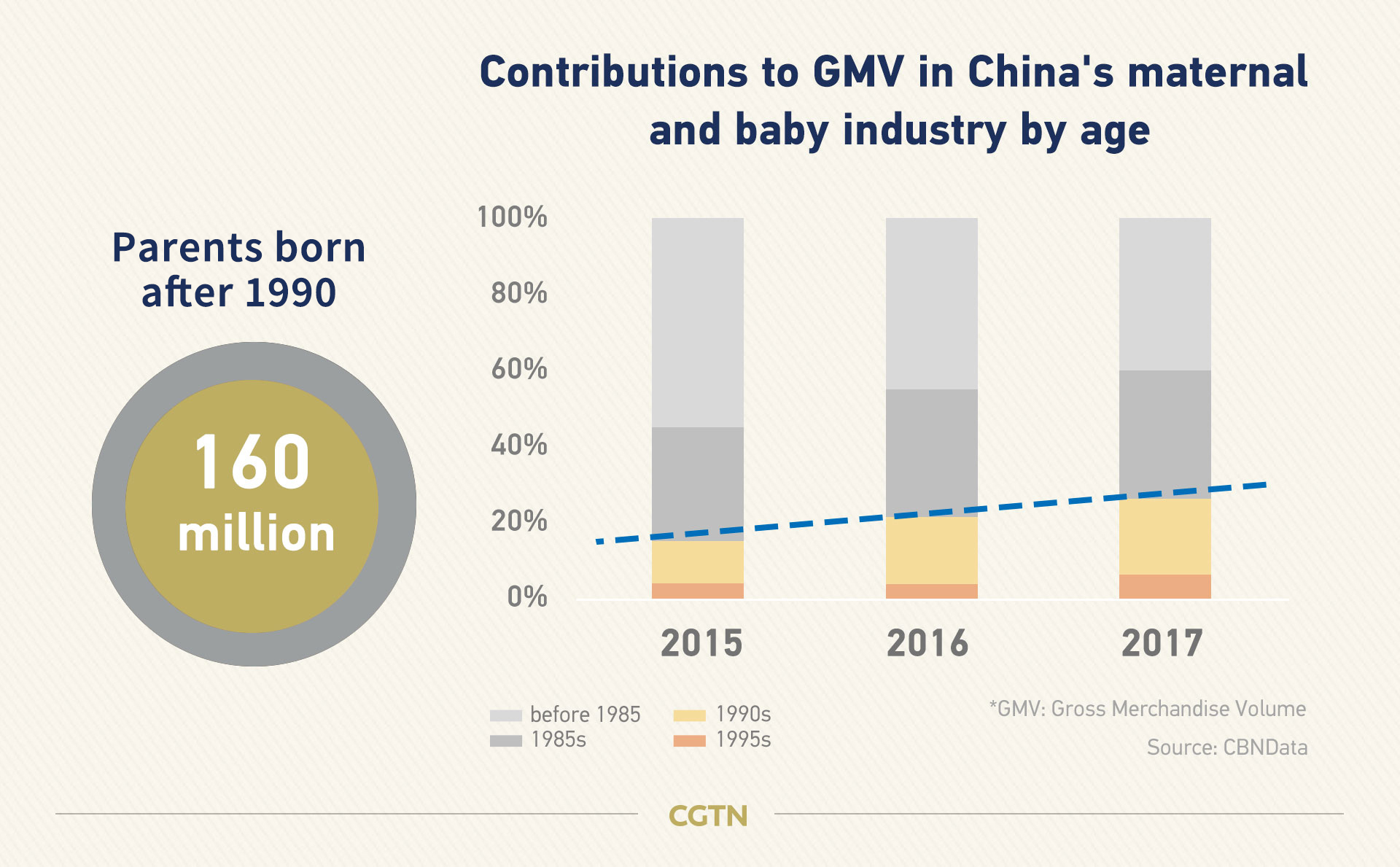 Millennial parents are increasingly reliant on technology, creating a potential market for the new mom economy. Almost all parents have a smartphone, so apps related to parenting are becoming a big thing. 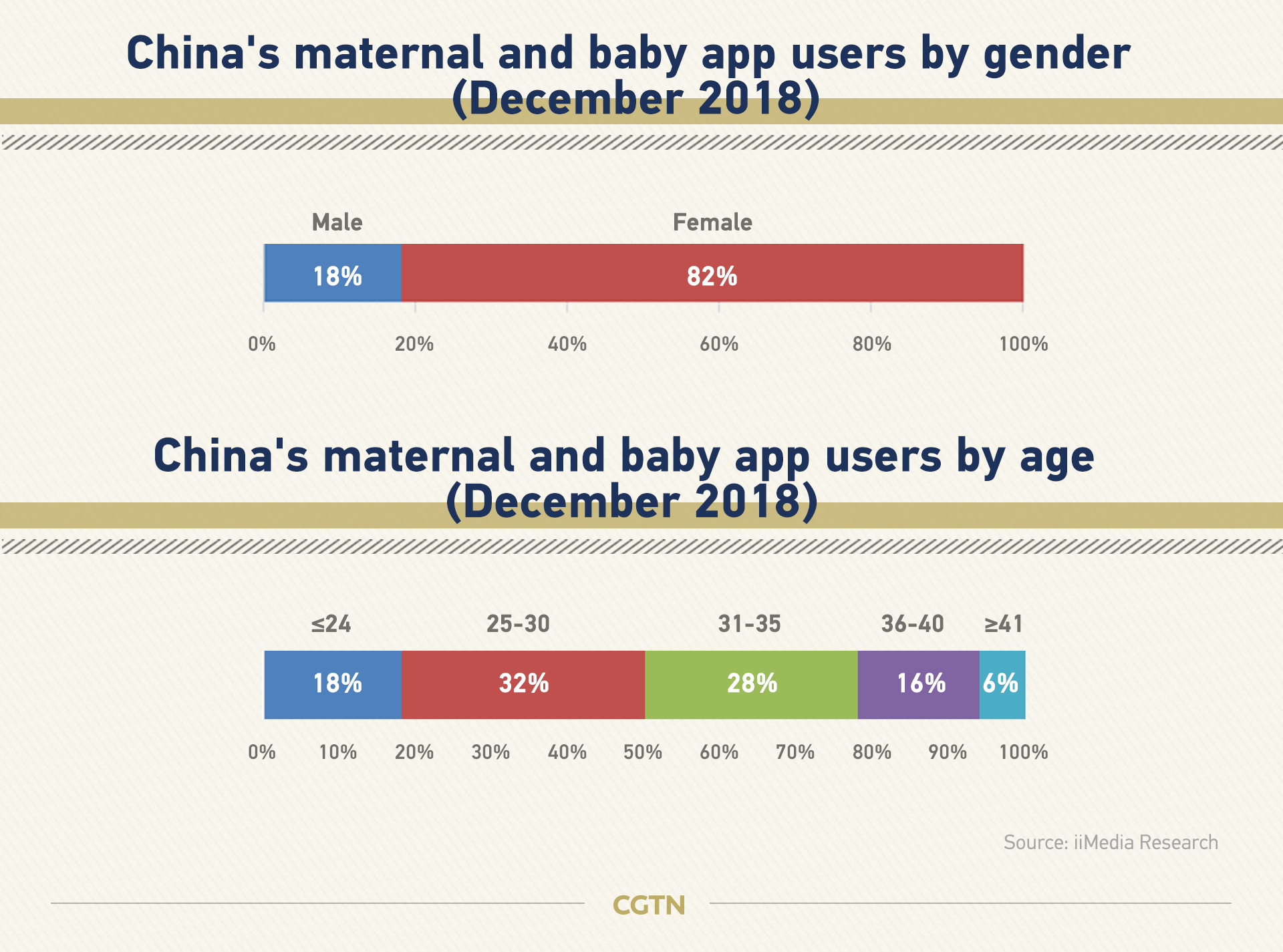 They accounted for nearly 94 percent of the country's maternal and baby app users, and 82 percent of the app users were moms as of December 2018. They shop on their mobile devices as opposed to spending time at the mall.

Data shows that online and offline consumers purchase 24 percent more than those who only shop offline. And parents in third- and fourth-tier cities are more likely to buy maternal and baby products online than parents in first- and second-tier cities. The growth rate of GMV in small cities is 1.5 times higher than that in big cities. 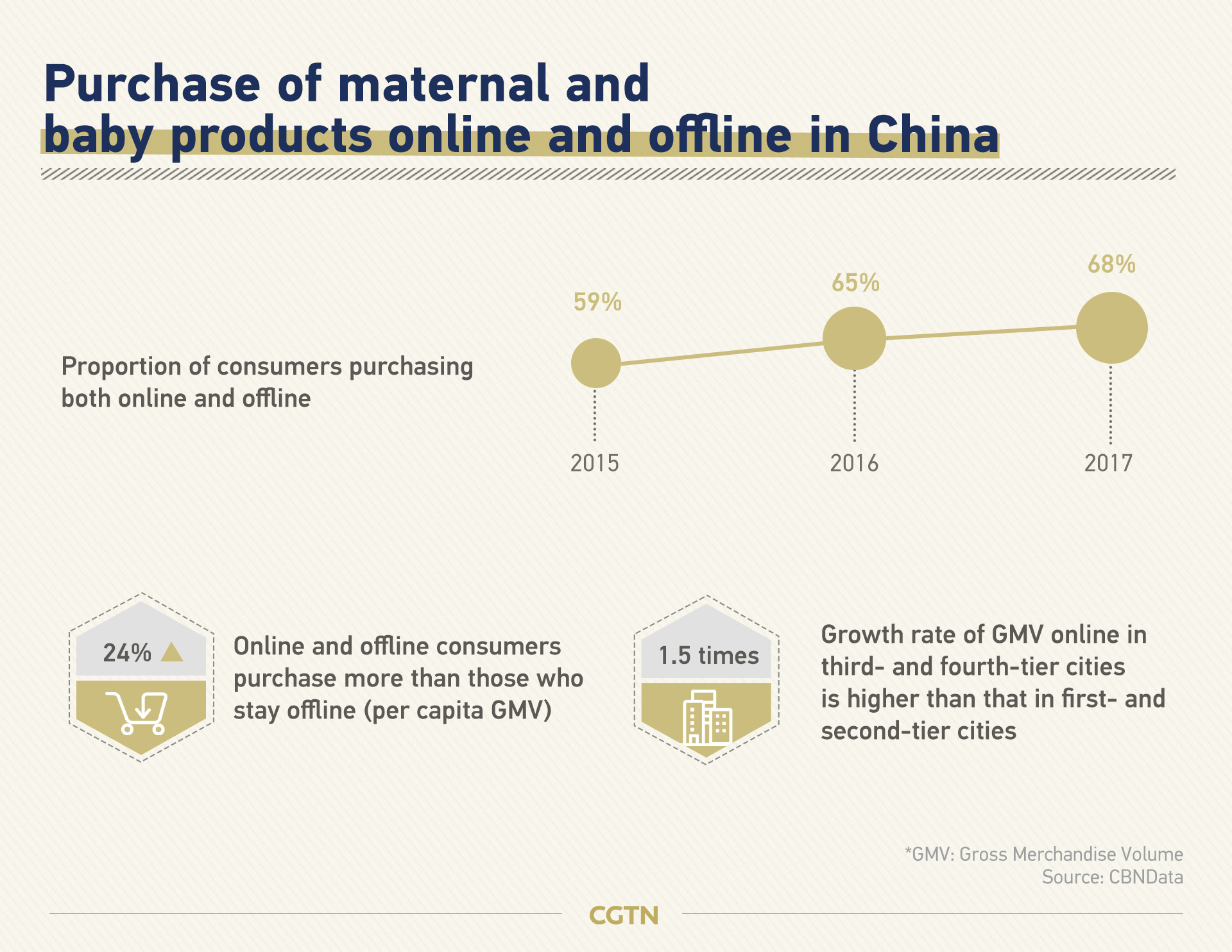 They are also turning to social media and parenting apps for guidance on how to parent their children. Moms are keen on flooding their children's closets and wardrobes with fashion brands to get likes and followers on social media. 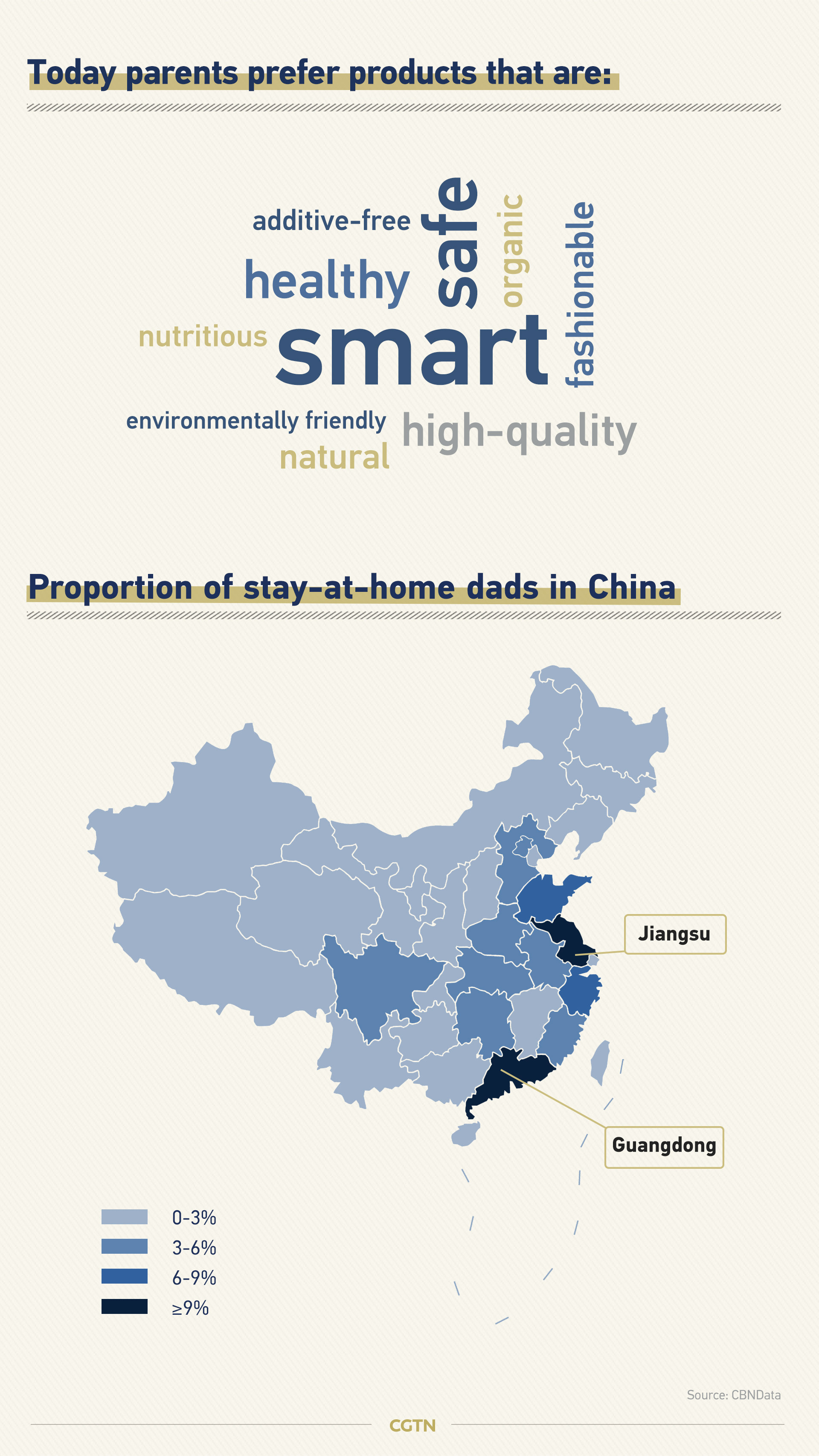 They are fond of maternal and baby products tagged as safe, healthy, nutritious, additive-free, natural, organic, high-quality, or environmentally friendly.