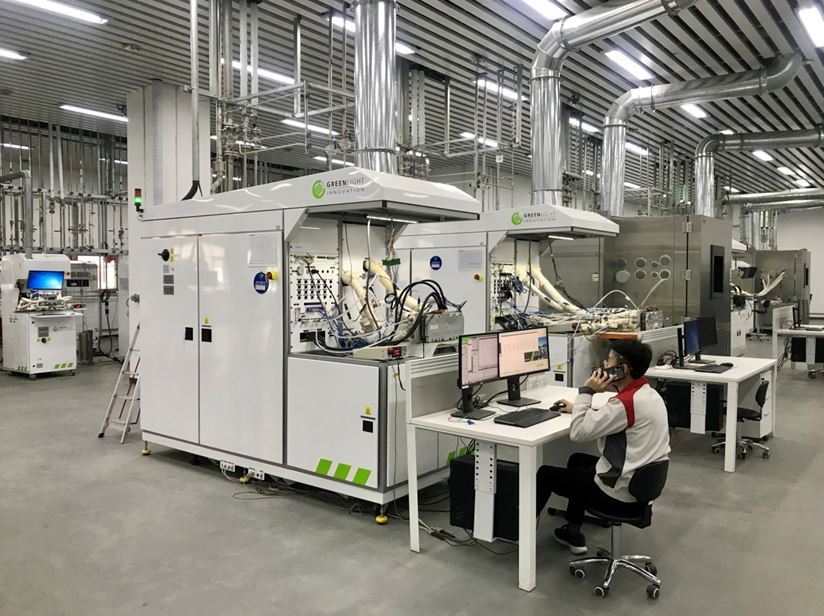 China's Great Wall Motors is to invest 3 billion yuan ($456.4 million) over three years into hydrogen-related research and development, as part of its efforts to become a major company in the global fuel cell vehicle market.

The carmaker released the plan earlier this week, which details that the company will build an industrial chain that ranges from hydrogen production and storage to its transport and use.

It plans to expand production and sales of core components and systems in China and aims to become a top three company in hydrogen vehicle powertrain solutions by 2025.

Later this year, the company will roll out its first large-sized hydrogen fuel-cell SUV model, which will have a range of 840 kilometers, and launch a fleet of 100 hydrogen heavy trucks.

This comes on the back of Great Wall's 2 billion yuan investment in the segment over the past few years.

According to Wei Jianjun, chairman of Great Wall Motors, the company has the world's largest and most complete hydrogen technology development center.

Wei said the reason Great Wall Motors attaches such importance to hydrogen vehicles lies in the nature of the fuel.

"Hydrogen is a source of energy. It is regarded as the ultimate source of energy, which must been green and renewable," Wei said. "So we are less concerned about specific vehicle models than technology development."

In a blueprint released in 2019, the China Hydrogen Alliance estimated that hydrogen will account for roughly 10 percent of China's total energy supply by 2050.

Hydrogen is also believed to play a vital role in emissions reduction. Last year, China, the world's largest auto market, announced its plan for carbon emissions to reach their peak by 2030 and to become carbon neutral by 2060.

"The tasks are in fact arduous. We need technology breakthroughs, and I believe hydrogen may be one of them to count on," said Guan Qingyou, an economist.

Mu Feng, vice-president of Great Wall Motors, said, "If we have 1 million hydrogen fuel-cell vehicles on our roads (instead of gasoline ones), we can cut carbon emissions by 510 million (metric) tons a year."

China has rolled out supportive policies for hydrogen fuel-cell vehicles, which require local governments and companies to build a more mature supply chain and business model for the industry.

Different countries and carmakers are stepping up efforts in the field as well. Germany has approved a 9 billion euro plan for its green hydrogen strategy. Japan's hydrogen roadmap has an ambitious goal of 200,000 fuel-cell vehicles by 2025.

Toyota and Chinese hydrogen fuel-cell engine maker Beijing SinoHytec Co have inked an agreement to set up a 50-50 joint venture to produce fuel cells for commercial vehicles in China.

The two companies will invest $36 million each in the new venture. It will be located in the Beijing Economic-Technological Development Area and start operation in 2023.