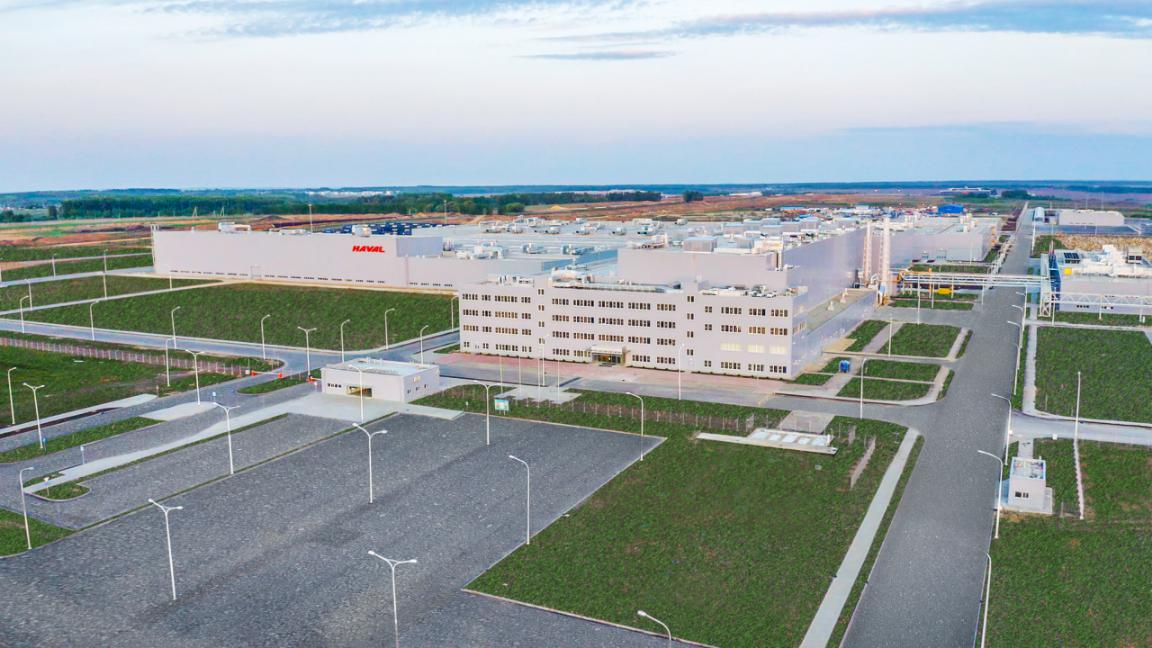 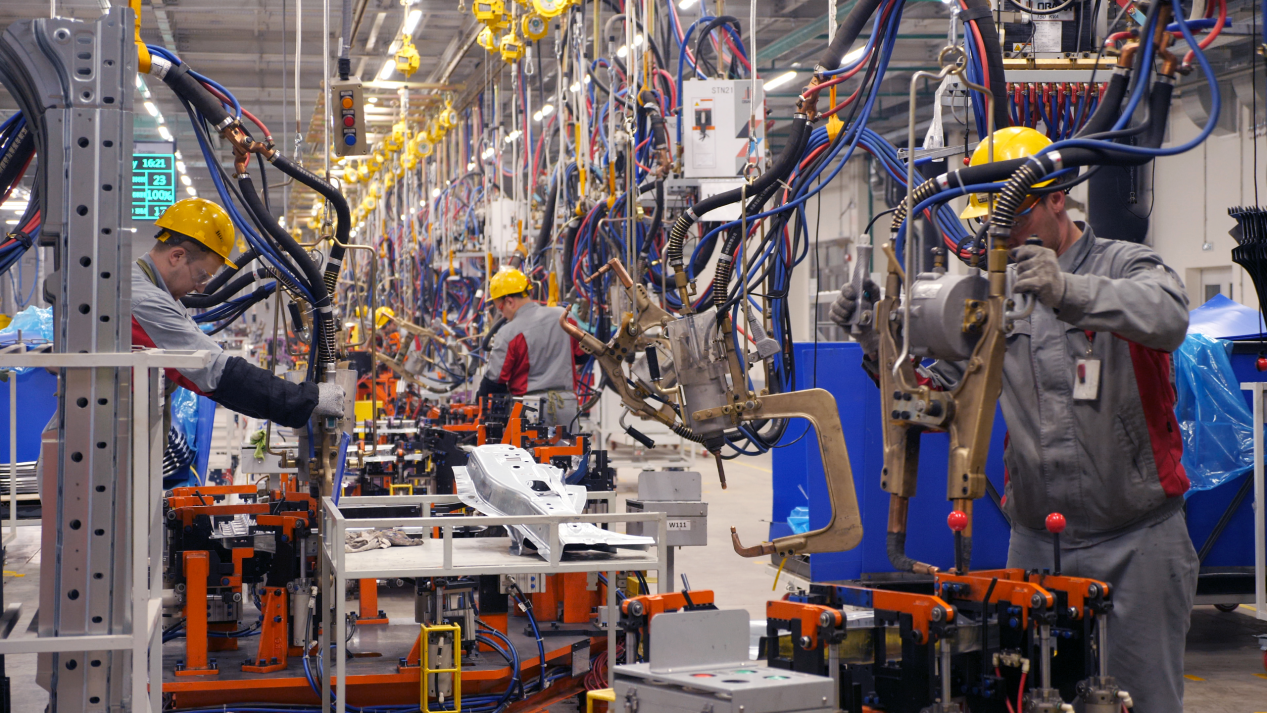 The Tula factory encompasses the entire production process including stamping, welding, painting and assembling. The factory received an investment of $500 million and its construction lasted for four years. With a localization rate at 65 percent, the factory has an annual production capacity of 150,000 vehicles. 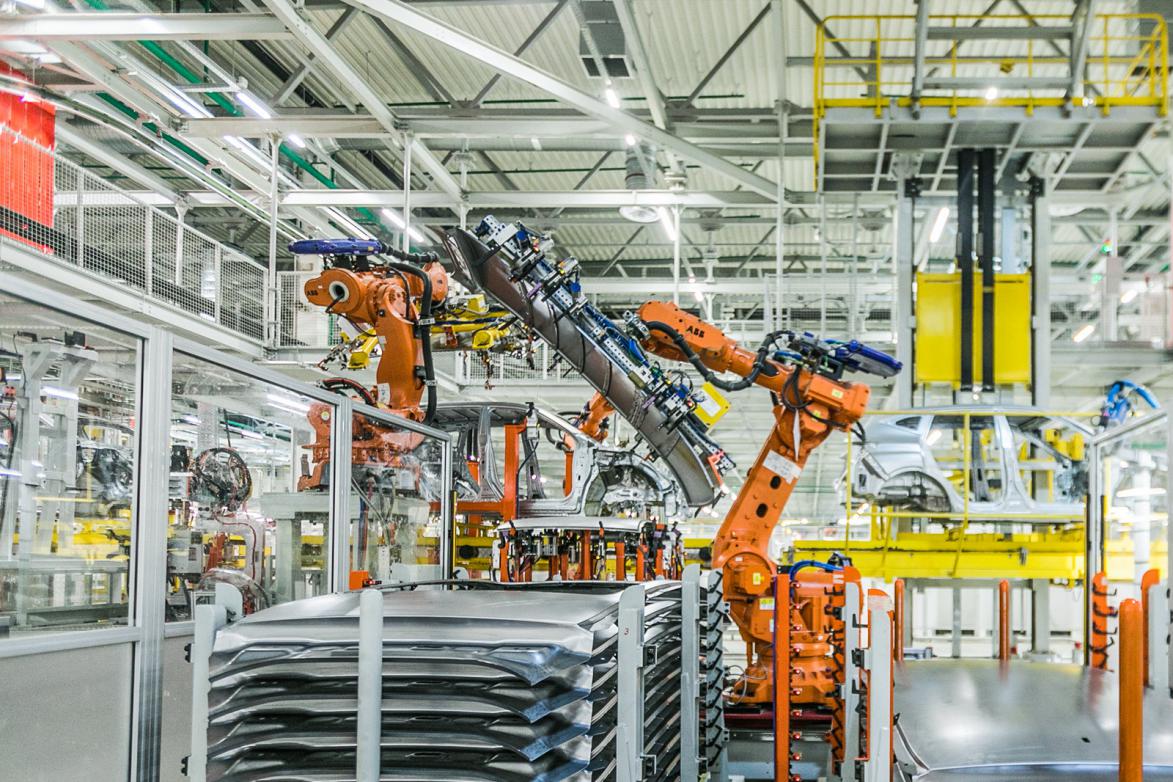 The production line in the Tula factory is highly automated. 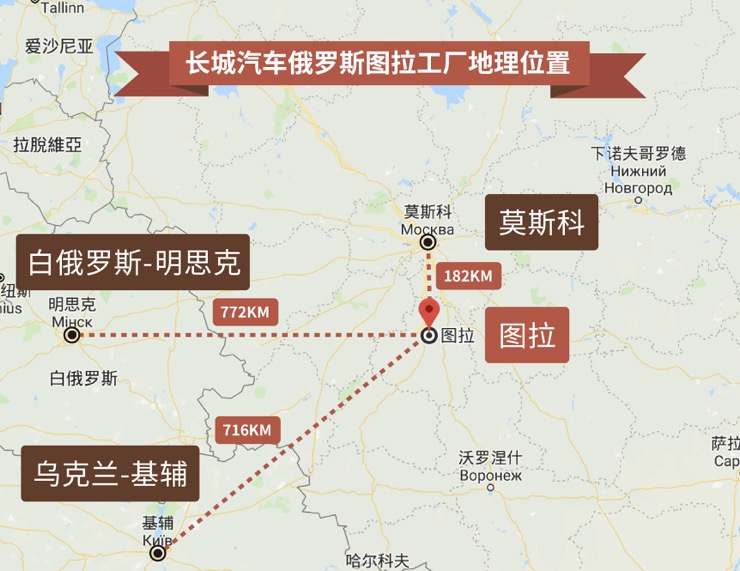 The factory is located in the Uzlovaya industrial park in Russia. Its advantageous geographical position makes it a vital node to for GWM to connect the Asian and European markets, and a starting point for GWM to enter the European market and even the global market. 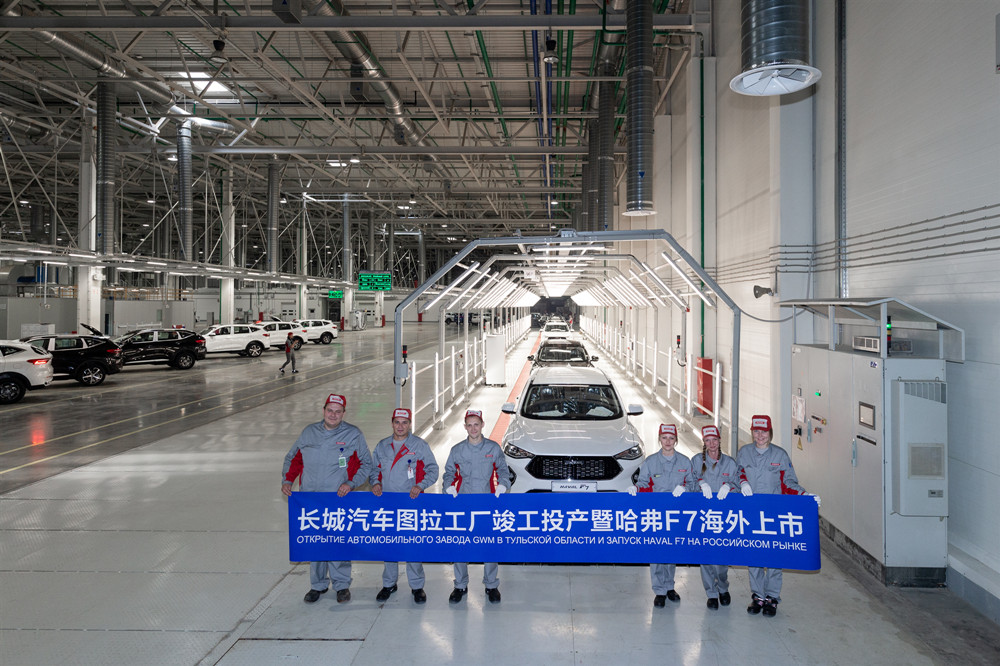 The Haval F7 has been well received after its debut at an auto show in Moscow in 2018, and rated as the best SUV at the show. 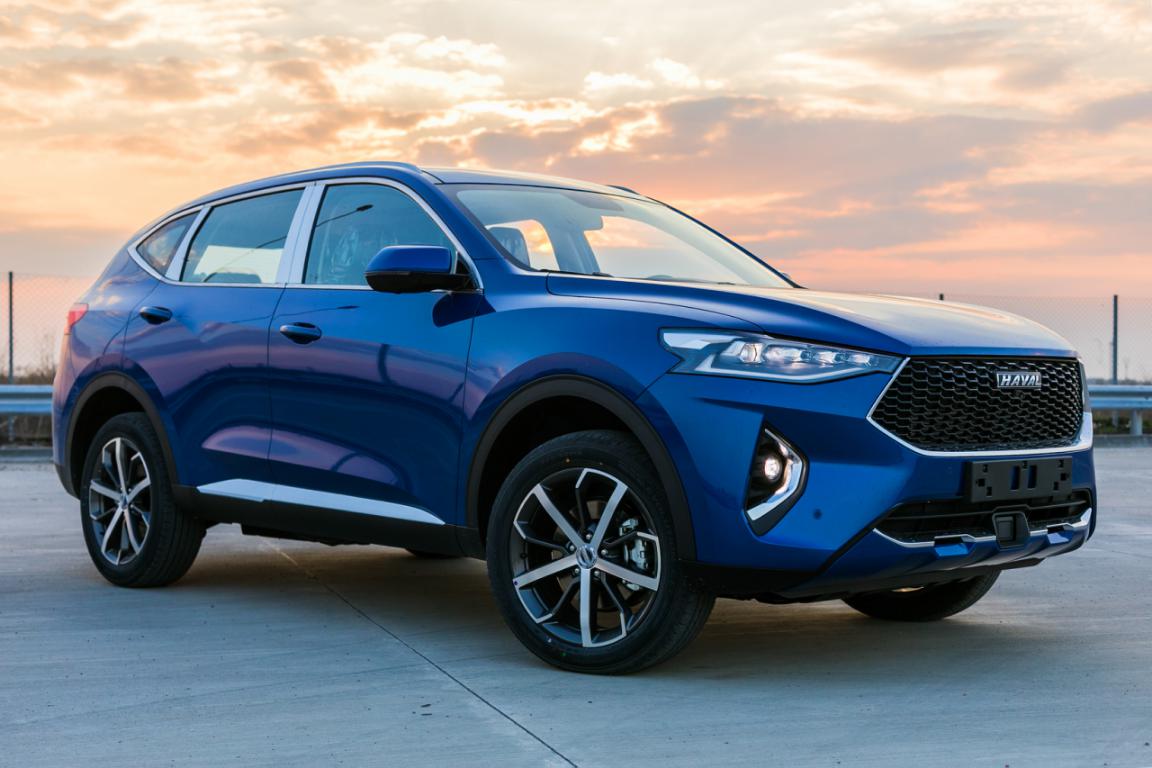 GWM is engaged in both domestic and transnational manufacturing of the Haval F7, which gathers the wisdom of over 300 leading experts from over 40 countries. Currently, 52 dealers in Russia are ready to sell the Haval F7, and the number of dealers might reach 80 by the end of the year. 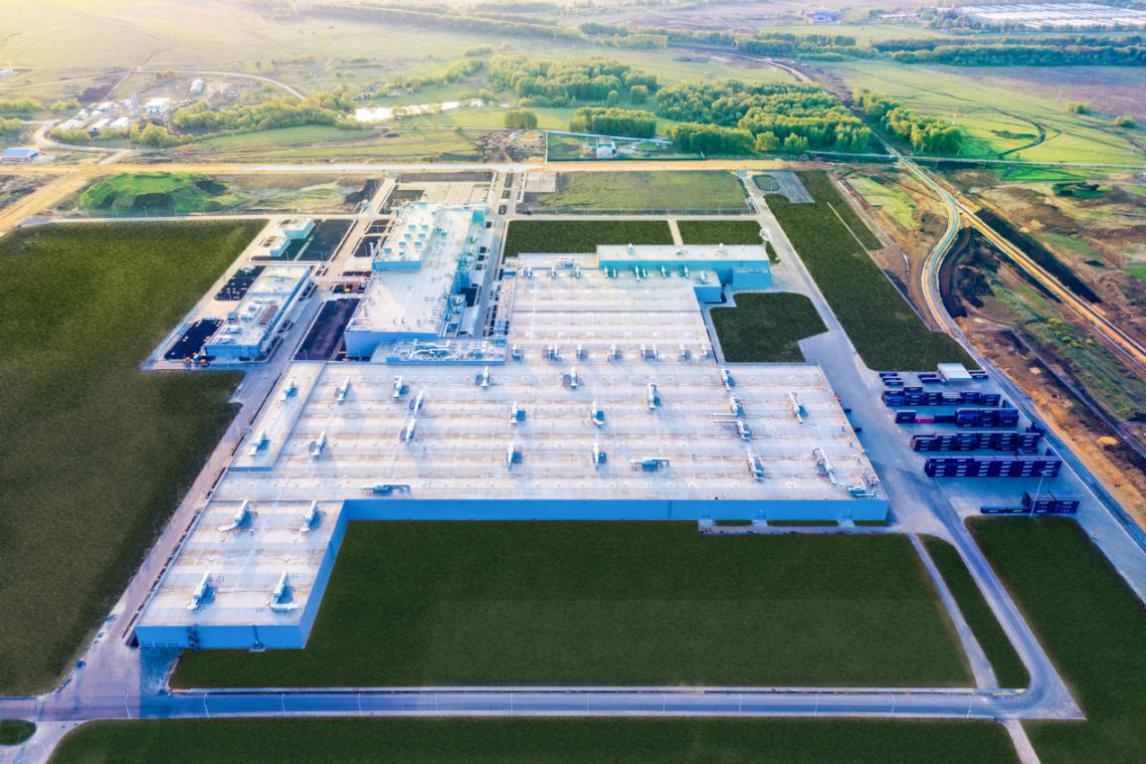 The beginning of operation of the Tula factory indicates that GWM has entered a new era of globalization in manufacturing. The Haval F7’s entrance into the market in Russia is also a test of the capacity and quality of the Tula factory. The challenge in the globalization of a Chinese automaker brand is not only about technology or product quality, but also about the capabilities for a global business plan, which requires resources and energy, according to Wei Jianjun, chairman of GWM. The establishment of the Tula factory will bring long-term and profound influence on the globalization of the GWM brand. (Compiled by Zhan Huilan)