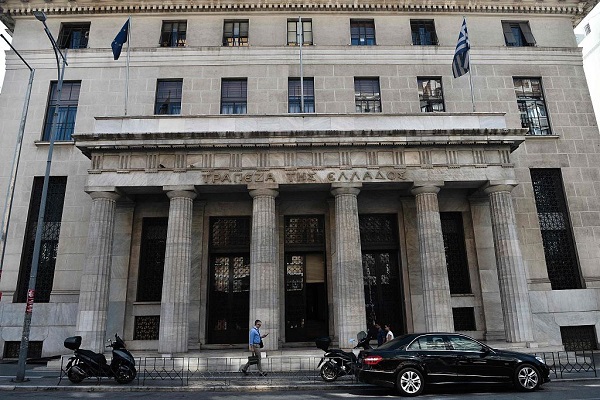 Conservative premier Kyriakos Mitsotakis was elected two months ago, replacing his leftist predecessor Alexis Tsipras on pledges to revamp the country's economy a year after the end of its third international bailout.

Greece remains under surveillance to ensure it meets its fiscal targets, and Mitsotakis says his government is confident of achieving a primary budget surplus — which excludes debt-servicing costs — of 3.5 percent of GDP in 2019 and 2020, as agreed with European lenders.

He hopes, however, that foreign creditors will be persuaded to lower that target to around two percent in 2021, after Athens gains credibility by implementing reforms such as modernising and making its state more efficient and cutting down on red tape.

"Greece is no longer Europe's black sheep," Mitsotakis said during a keynote policy speech at the annual trade fair in the city of Thessaloniki on Saturday. "It's a country with self-confidence, with a bold wave of reforms we will gain strong credibility."

Corporate tax will be cut to 24 percent in 2020 from 28 percent currently and taxation on dividends will be halved to five percent, the prime minister said. He added that the tax-free threshold on incomes would be maintained and promised to lower the tax bracket to nine percent from 22 percent on incomes of up to 10,000 euros (11,027 U.S. dollars) annually.

Mitsotakis also said that the government would hand out an annual bonus to pensioners at the end of 2020 and that an annual levy that burdens the self-employed would be reduced in the medium term.

From July 1, 2020, the government would gradually reduce social security contributions by five percentage points up to 2023 for those in full-time employment.

As part of incentives to boost the real estate sector, which is vital for Greece's economy, he promised to scrap value added tax on new construction for three years and capital gains tax on property sales.

Greece has been exceeding its fiscal targets in recent years and European lenders expect the economy to grow by 2.2 percent in 2019.

Mitsotakis has visited Germany, France and the Netherlands in recent weeks to appeal to his European counterparts to support his campaign and also invest in Greece.

He also told businessmen on Saturday that Greece would get a 300-million-euro advance payment for reviving a long-delayed tourist investment at a disused Athens airport and that construction work would start next year.