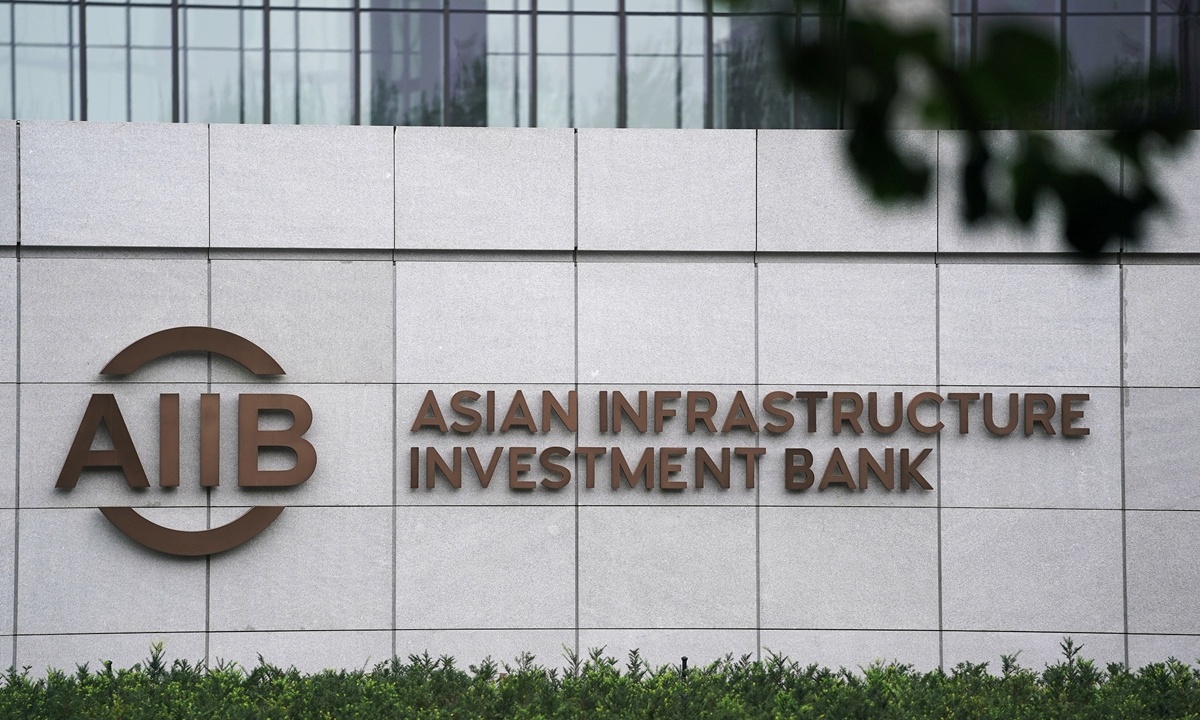 After China and other Asian countries made net zero emissions pledges recently, substantial investment in green infrastructure has reinforced the need for the Asian Infrastructure Investment Bank (AIIB) to focus on more environmentally friendly projects.

"Green is in our DNA as everything we do has to be sustainable," Stefen Shin, AIIB Principal Investment Officer, told the Global Times on Wednesday.

The bank and Amundi, Europe's largest asset manager, launched a project - Asia Climate Bond Portfolio - in September to better finance companies across the world that abide by the Paris Agreement.

Shin said the project would give incentive to "climate champions" to follow the Paris Agreement's three suggested areas: mitigation, adaptation and resilience, as "they will eventually win out in the end."

Meanwhile, he added the portfolio will give suggestions to institutional investors who are not implementing the Paris Agreement.

The portfolio is the first investment benchmark tool taking a holistic approach to analyze issuer's climate change performance based on the three objectives of the Paris Agreement, the bank said.

Through a managed fixed income portfolio of an initial $500 million, it expects to mobilize another $500 million from climate change-focused institutional investors.

Investment in green has never become so urgent after recent net zero emissions pledges were made from the governments of China, Japan and South Korea. China aims to ensure its carbon emissions peak before 2030 and achieve carbon neutrality before 2060. 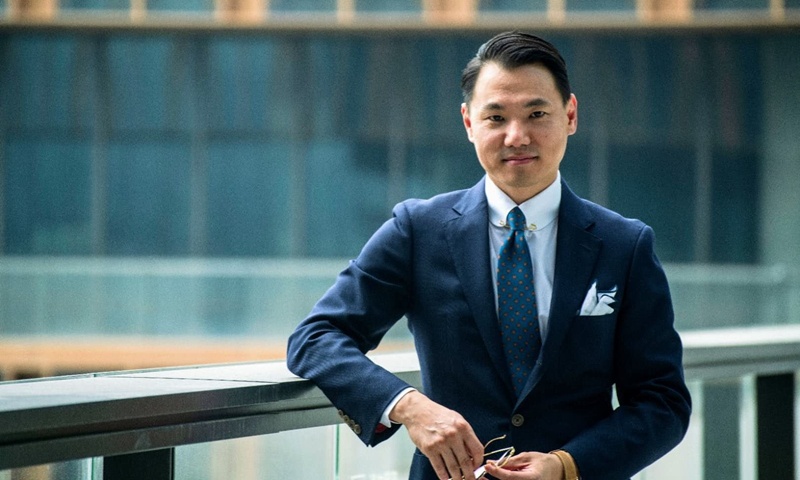 "We are very welcome to it…We feel that our members are really coming together and there is a lot of momentum for green," Shin noted.

The bank told the Global Times that to date, it has not financed any coal-fired power projects and does not have any coal projects in its pipeline.

According to the bank's Corporate Strategy published in September, AIIB's climate financing should account for 50 percent of its actual financing approvals.

In order to achieve the desired steep reduction in global emissions and to adapt to climate change, the bank believes infrastructure needs to be green and sustainable.

At the end of last year, the bank approved a $46.7-million loan for the construction and operation of a 100-megawatt wind power plant in southern Kazakhstan which will be the largest in Central Asia once completed.

The plant will, on a yearly basis, provide the country approximately 319 gigawatt hours of renewable energy and reduce carbon dioxide emissions by 260,623 tons.

Shin recalled one of the most impressive energy investments of the bank was in 2017 that it financed the construction of natural gas distribution network in and around 510 rural villages of Beijing.

"That goes directly toward changing coal fire household energy, to gas fired. So that results directly into cleaning the Beijing air. I thought it was very tangible. You can really feel it," Shin who works in Beijing said.

According to the project's summary document, it will provide gas service connections to approximately 216,751 rural households, and reduce coal consumption by around 650,000 tons annually in the capital city upon completion.

The energy sector accounts for 21 percent and the highest proportion of projects the AIIB finances.

Although there are limits to the bank's financing during the COVID-19 pandemic when international travel is restricted, Shin noted the virus has accelerated the need for the bank to get involved as well as opportunities for the bank to rebuild the world in a more "green way" after the COVID-19.

"I think it strengthens our mandate to really build sustainable infrastructure in the economy," he said, adding the bank has cooperated more with local partners to mitigate the impact of climate change.