China's outbound investment and cooperation have maintained stable growth, officials from the Ministry of Commerce (MOFCOM) said during a press conference on Tuesday, during which MOFCOM released a report on the Development of China's Outward Investment and Economic Cooperation. 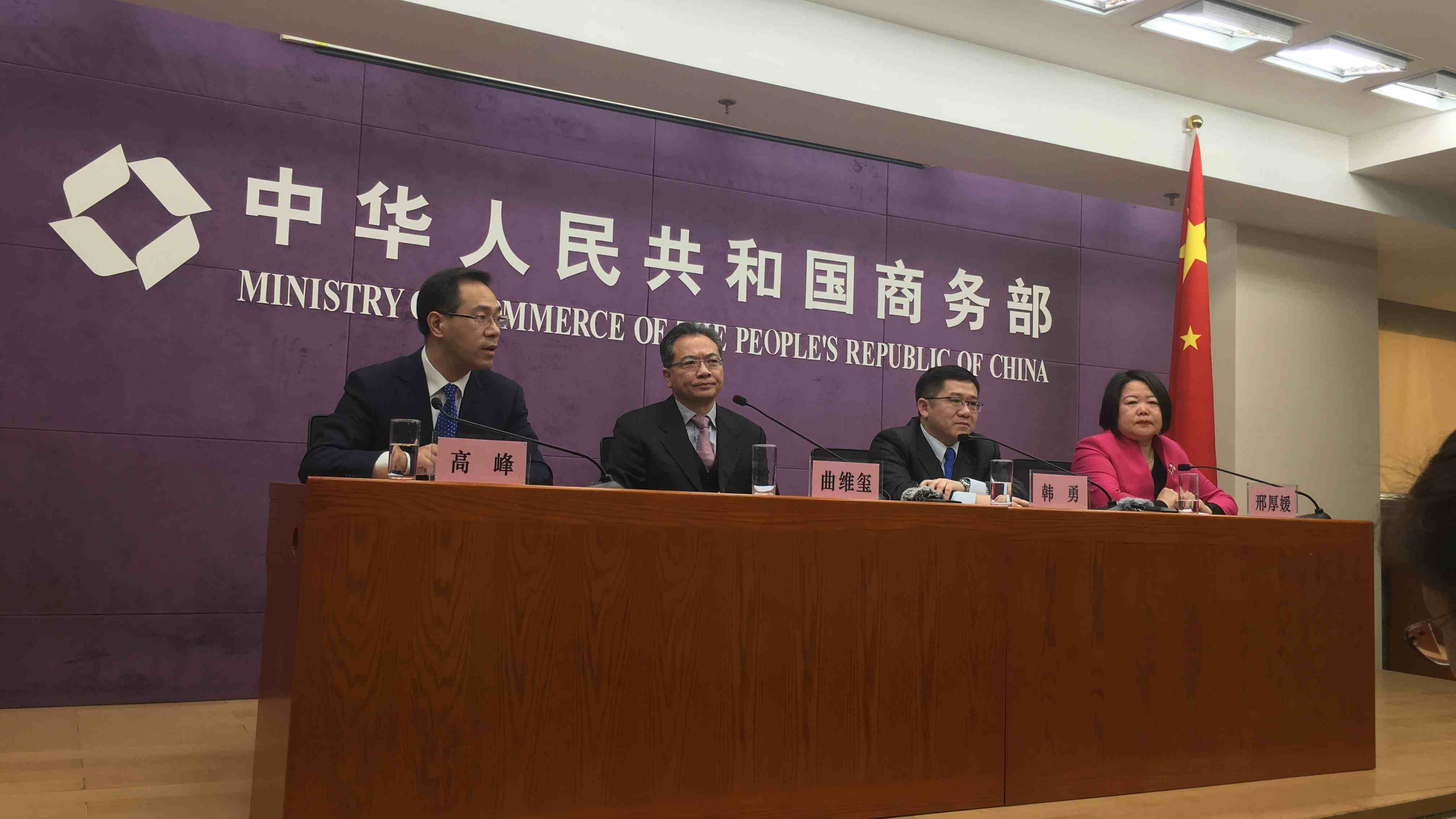 In 2018, "amid a complicated global trade environment, China's outbound direct investment rose by 4.2 percent to 129.8 billion US dollars," said Qu Weixi, vice president of the Chinese Academy of International Trade and Economic Cooperation.

He also noted that Chinese companies operating in foreign countries are facing both opportunities and challenges.

"Now the Chinese companies operating in other countries are facing strict supervision by some developed countries, and the ministry has released guidelines to help them cope," Qu told CGTN.

"The report covers the latest information about overseas countries' investment-related laws and regulations. It also provides advice on operations," he said. "It is expected to strengthen companies' risk awareness, and help them run operations smoothly."

MOFCOM will continue to promote the stable, healthy and orderly development of the country's ODI, according to Han Yong, deputy head of the outward investment and economic cooperation department under MOFCOM.