GrubHub says it currently has no plans to sell its business 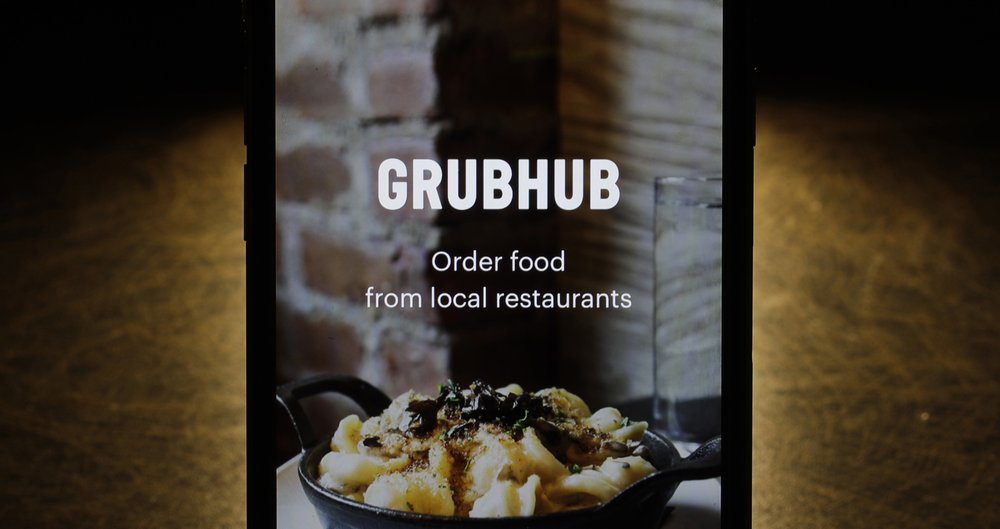 Grubhub says it has no plans to sell the company, a day after media reports said it was exploring its options as competition in the food delivery business grows increasingly fierce.

The Wall Street Journal reported earlier this week that Grubhub Inc. -- the second-largest player in the US market by sales — was thinking about putting itself up for sale.

Grubhub said in a statement that because of the media speculation, it felt it was necessary to clarify “that there is unequivocally no process in place to sell the company and there are currently no plans to do so.”

The Chicago company stands out from other recent startups in that it is making money. Grubhub was punished in October when it slashed its revenue expectations, but it also reported food sales in the most recent quarter grew 15% year-over-year to $1.4 billion.

Grubhub said that because its profitability is secure, it believes there will likely be opportunities to acquire share this year and that it continues to consult with advisers on possible acquisitions.

Analysts are not completely ruling out an eventual sales of Grubhub, however.

While GrubHub is generating cash and profitable, analysts see its profit dropping this year and its stock lost more than 40% of its value in one day last autumn after it slashed its revenue forecast. Altogether, the industry’s four top players — Doordash, Grubhub, Postmates and Uber Eats — are losing $1 billion in earnings before interest, taxes, debt and amortization annually, according to estimates from Barclays analysts.

A sale may ultimately be the best way for Grubhub to get value for its business. Analysts say a buyer could pay well above Grubhub’s current stock price to bring it into the fold. The rise in stock prices in recent days for not only Grubhub but for potential suitor Uber due to buyout speculation shows how much value investors see in a potential deal, they say.

If a Grubhub deal doesn’t happen, analysts say some type of consolidation will need to occur for the industry to get out of its money-losing, fragmented state.

Several analysts see Uber as a suitor that makes sense. It’s the only other publicly traded company in the industry — Grubhub is the only publicly traded pureplay delivery service — which gives it additional currency to make an offer. DoorDash and Postmates also are burning cash, and they’ll likely need to raise cash to just run their businesses in the next 12 to 18 months, Morgan Stanley analysts say.

Grubhub could also be the acquirer in a future deal. It had roughly $400 million in cash and cash equivalents at the end of September. DoorDash and Postmates are privately held and could look at a merger before going for an IPO.