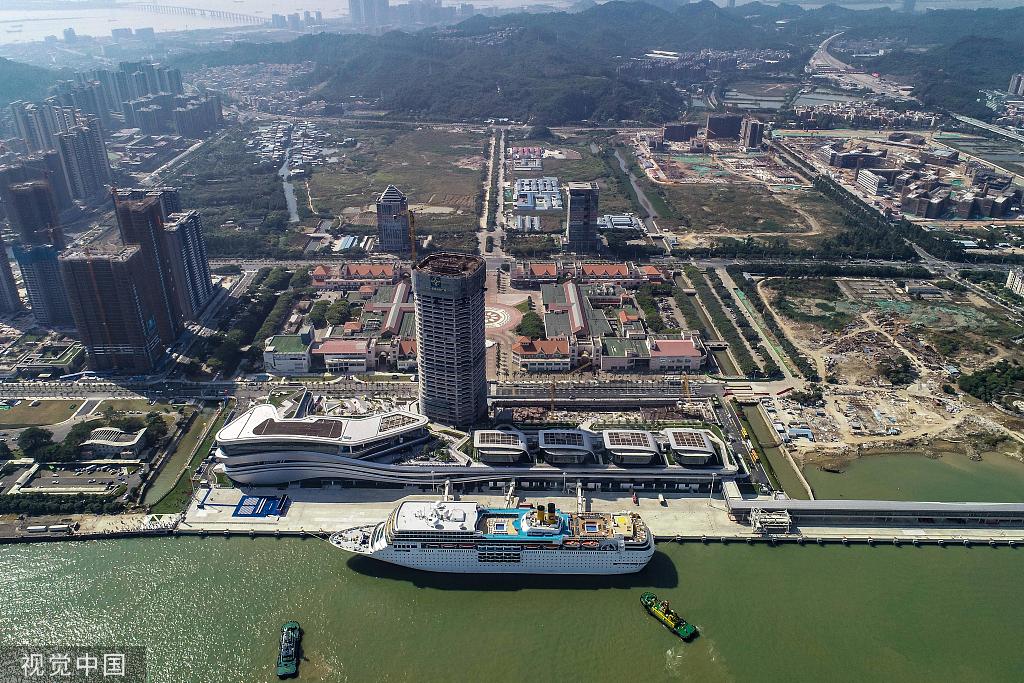 Guangdong's foreign trade volume reached 5.76 trillion yuan during the same period. Its imports, however, dropped by 6.6 percent to 2.26 trillion yuan in the first 10 months, with its trade surplus widening 19.3 percent year on year.

The exports of mechanical and electrical products in the southern province reached 2.41 trillion yuan from January to October, up 0.8 percent year on year.

The province saw trade with the European Union rise 10.9 percent year on year to 722.58 billion yuan in the period, and that with the Association of Southeast Asian Nations rise 3.8 percent to 804.38 billion yuan.

Private enterprises were the biggest driver. In the first 10 months of this year, the foreign trade volume of private companies in Guangdong reached 2.94 trillion yuan, up 2.7 percent year on year.

Guangdong's imports of consumer goods continued to grow, rising by 18.2 percent to 177.48 billion yuan, of which agricultural products increased by 9.4 percent and pork by 42.8 percent.