Guangdong, Zhejiang and Beijing were the top three regions in terms of aggregate financing to the real economy in 2018, the central bank said on Saturday. 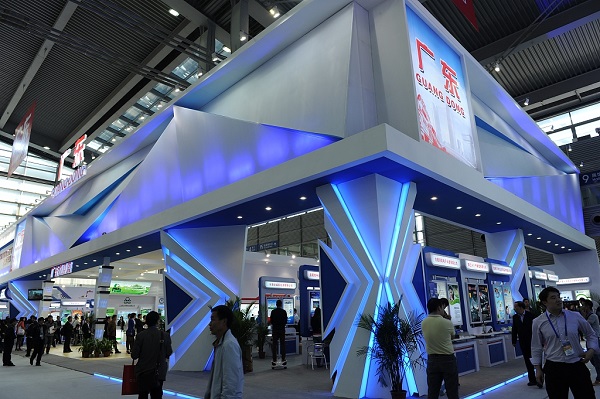 South China's Guangdong province saw its aggregate financing stood at 2.25 trillion yuan ($335.82 billion) last year, ranking first among the country's provincial-level regions，according to a table posted on the website of the People's Bank of China.

The numbers show that Guangdong, Zhejiang and Beijing were among the most economically vibrant regions in China despite a cooling economy.