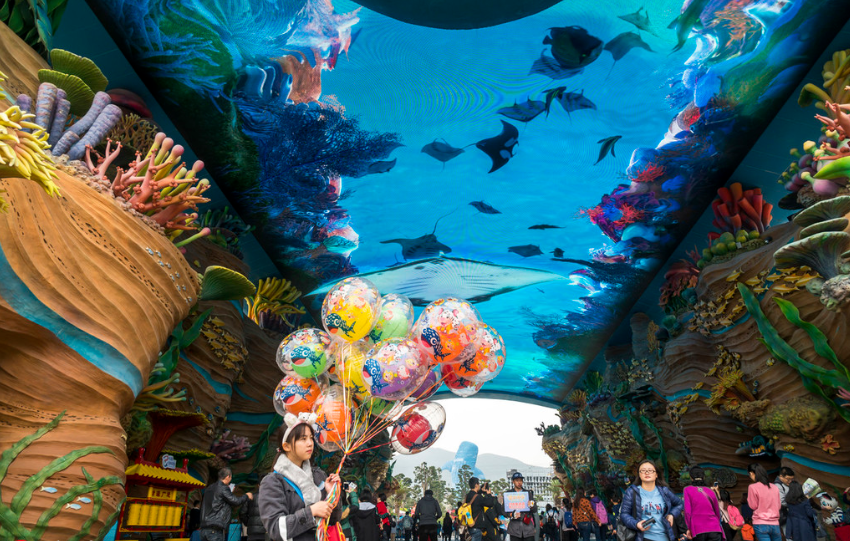 The coastal province of Guangdong has led the country in the maritime economy for 24 consecutive years, generating 1.93 trillion yuan ($279.12 billion) output in the sector last year.

Maritime tourism, transport, chemicals, oil and gas, engineering and fishing have formed the pillars of the maritime economy of Guangdong, with sectors in oil and gas, chemicals and electricity seeing the strongest growth, Qu said.

In the offshore wind power sector, for example, provincial authorities issued approvals for six projects and completed preliminary assessment for 31 projects for land use rights by the end of last year. Combined planned installed capacity of those 37 projects tops 15 million kilowatts.