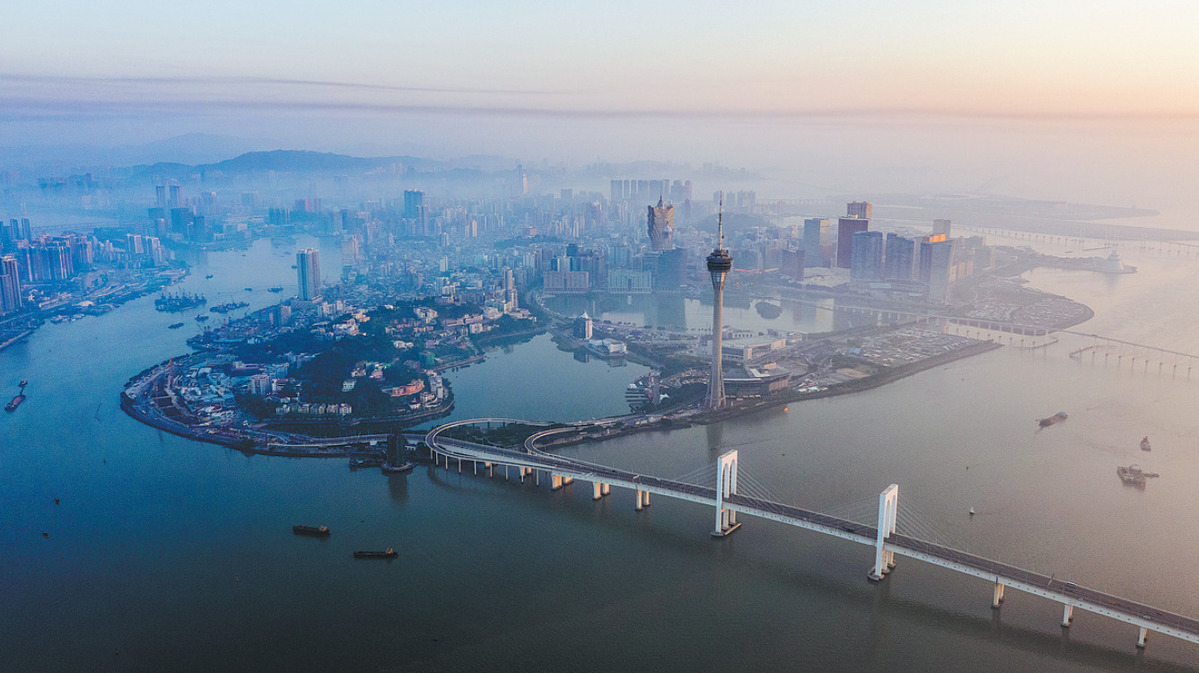 Authorities in South China's Guangdong province and adjacent Macao will deepen cooperation in finance by jointly opening up international commercial banks and developing more financial products, according to the financial regulatory authority in Guangdong.

Ren Zhihong, director of the Hong Kong, Macao and Taiwan Research Center of the Guangdong Academy of Social Sciences, said a strong industrial and financial foundation in the Greater Bay Area would help bring more diversified financial products for Macao.

"China has developed a strong relationship with Portuguese-speaking countries in trade and economic cooperation, which in turn helps create growing demand for financial products," Ren said.

"Finance would become one of the backbone industries for economic growth in the future, as it would help diversify its industrial structure," said Li Zhan, chief economist with Zhongshan Securities.