South China's Guangdong Province plans to further promote the Greater Bay Area development, to expand opening-up to a higher level, and to encourage scientific innovations in 2019, according to the provincial government work report. 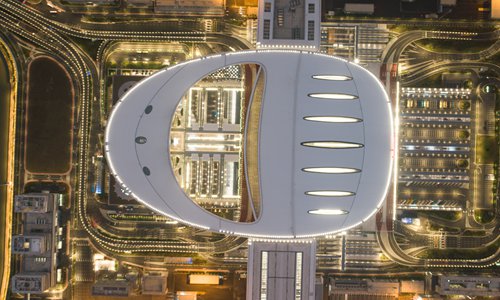 Ma Xingrui, governor of Guangdong, delivered the report at the second session of the 13th Guangdong Provincial People's Congress on Monday, according to stcn.com.

Guangdong's GDP reached 9.73 trillion yuan ($1.45 trillion) in 2018, averaging 6.8 percent growth year-on-year, slightly higher than the national 6.6 percent growth, it said. The province that is leading the country's economy, plans to surpass 10 trillion yuan in 2019, with an expected growth rate of 6-6.5 percent. 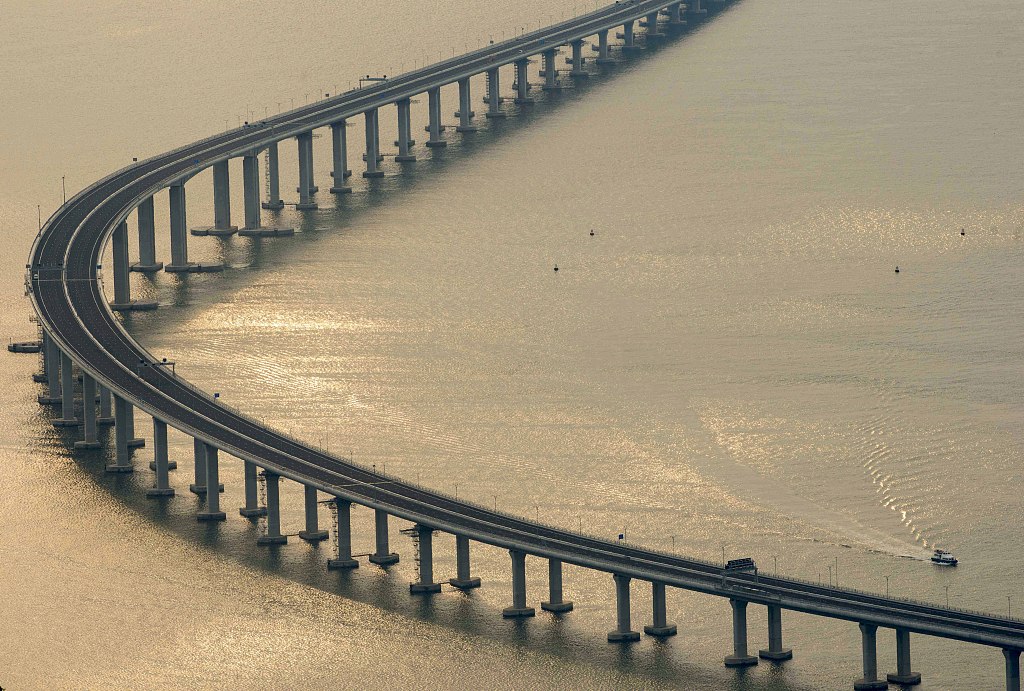 The Greater Bay Area international scientific innovation center is poised to lead quality economic development across China. To support the real economy, Guangdong also plans to promote high-quality enterprises to go public on a new "science and technology innovation board" that is expected to be launched in 2019.

"Completing a policy-based finance and credit rating guarantee system, promoting building private and community banks, promoting high-quality enterprises to go public on New Third Board and the science and technology innovation board and  helping finance to better support the real economy," it said.

Guangdong also plans to promote the city of Zhanjiang to assist with the construction of the Hainan international free-trade zone, South China's Hainan Province, to launch a number of major industrial projects, vigorously develop the industries including port-vicinity chemical, marine equipment and offshore wind power.