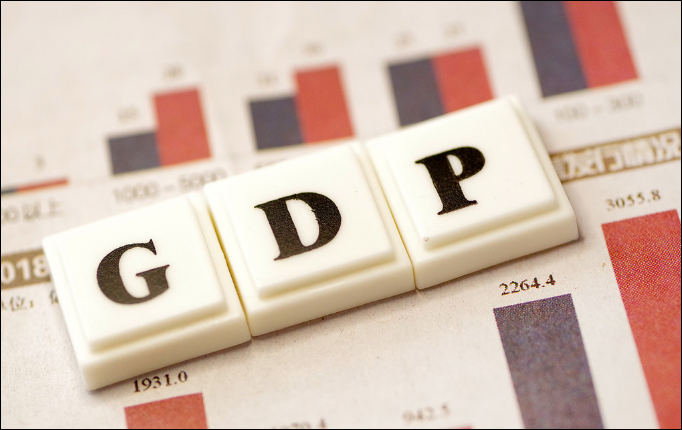 A total of 17 regions saw their GDP numbers exceed the "national line" of 6.4 percent in the first quarter. (Photo: IC)

Of China's 31 provinces, municipalities and autonomous regions that have released their GDP figures for the first quarter, South China's Guangdong province takes the top spot with 2.39 trillion yuan ($345.94 billion), The Paper reported.

A total of 13 regions witnessed their GDP top more than 700 billion yuan in the first quarter, among which seven came from the eastern region, four from central area and one from western.

China's GDP reached 21.34 trillion yuan in the first three months of 2019, up 6.4 percent year-on-year, according to data released by the National Bureau of Statistics.

Xinjiang is the last province to release its local GDP figures. During the first quarter, Xinjiang's GDP reached 217.77 billion yuan, up 5.3 percent year-on-year.

In terms of GDP growth rate, a total of 17 regions saw their GDP numbers exceed the "national line" of 6.4 percent. Among them five came from the eastern region and six each from central and western areas.