BUSINESS Guangxi's foreign trade with countries along the B&R reached 224.44 billion yuan in 2018

Guangxi's foreign trade with countries along the B&R reached 224.44 billion yuan in 2018 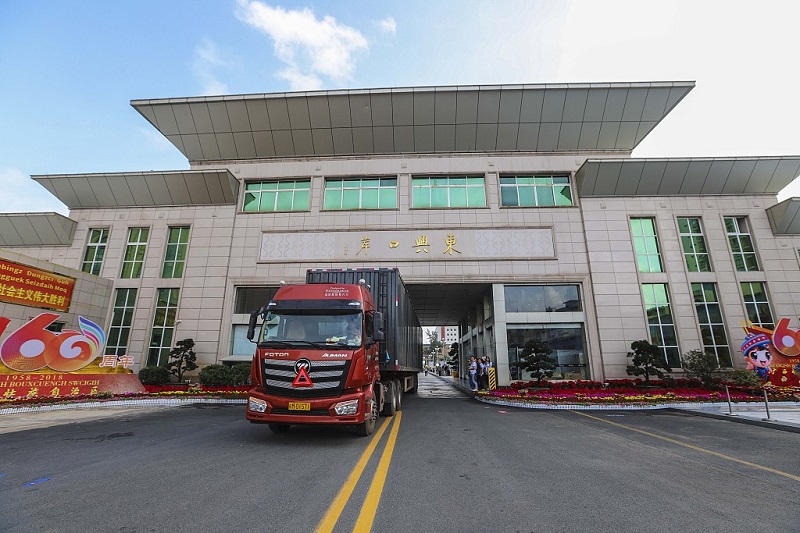 What's worth noting is that its small-scale cross-border trade reached 103.25 billion yuan, hiking 22.5 percent over the same period of last year.

According to Wang, Guangxi's imports and exports with countries along the Belt and Road routes grew by 4.6 percent year on year to 224.44 billion yuan in 2018, with the Association of Southeast Asian Nations (ASEAN) remaining its largest trading partner for the 19th consecutive year.

In the mean time, Hong Kong and Macao became Guangxi's highlands for opening-up, whose imports and exports with the autonomous region in 2018 reached 40.93 billion yuan and 270 million yuan, a growth of 56.6 percent and 330 percent year on year, respectively.

According to local authorities, Guangxi will take measures such as enhancing the coordination mechanism in foreign trade, fostering key import and export projects, quickening the development of new business such as cross-border e-commerce and simplifying the customs clearance process, in a bid to promote its development of foreign trade in the new year.