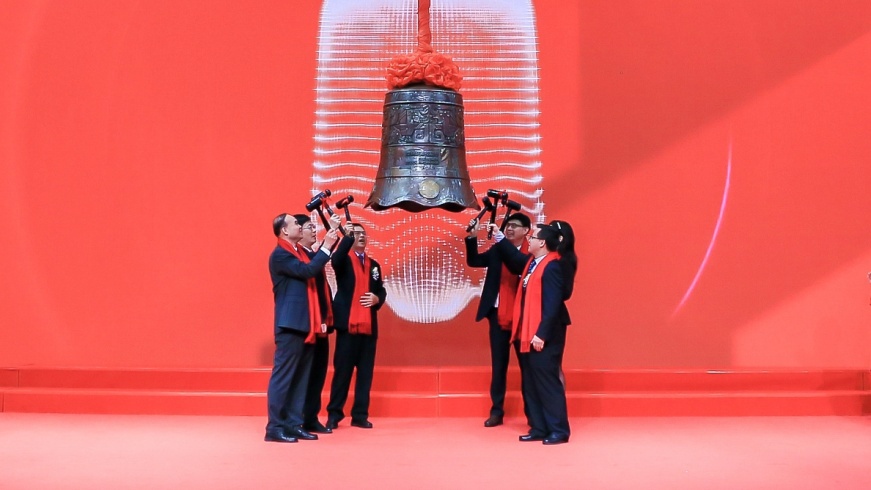 Guangzhou Metro Design and Research Institute Co Ltd, a subsidiary of the Guangzhou Metro Group, announces a listing in the Shenzhen Stock Exchange on Thursday. (Photo provided to chinadaily.com.cn)

Guangzhou Metro Design and Research Institute Co Ltd, a subsidiary of the Guangzhou Metro Group, launched its initial public offering on the Shenzhen Stock Exchange on Thursday, aiming to facilitate its business expansion.

The company, established in 1993 in Guangzhou, the capital of Guangdong province, plans to boost its production capacity and increase its efficiency of information and smart metro control systems by raising 537 million yuan ($80.68 million) through the public listing.

The enterprise, with its strength in cutting-edge technologies, has so far completed design of more than 60 metro lines and over 500 metro stations, covering more than 40 domestic and overseas cities.

The company, which becomes the first listed metro design company in China, realized business revenues of 1.644 billion yuan in 2019, a year-on-year increase of 11.34 percent.