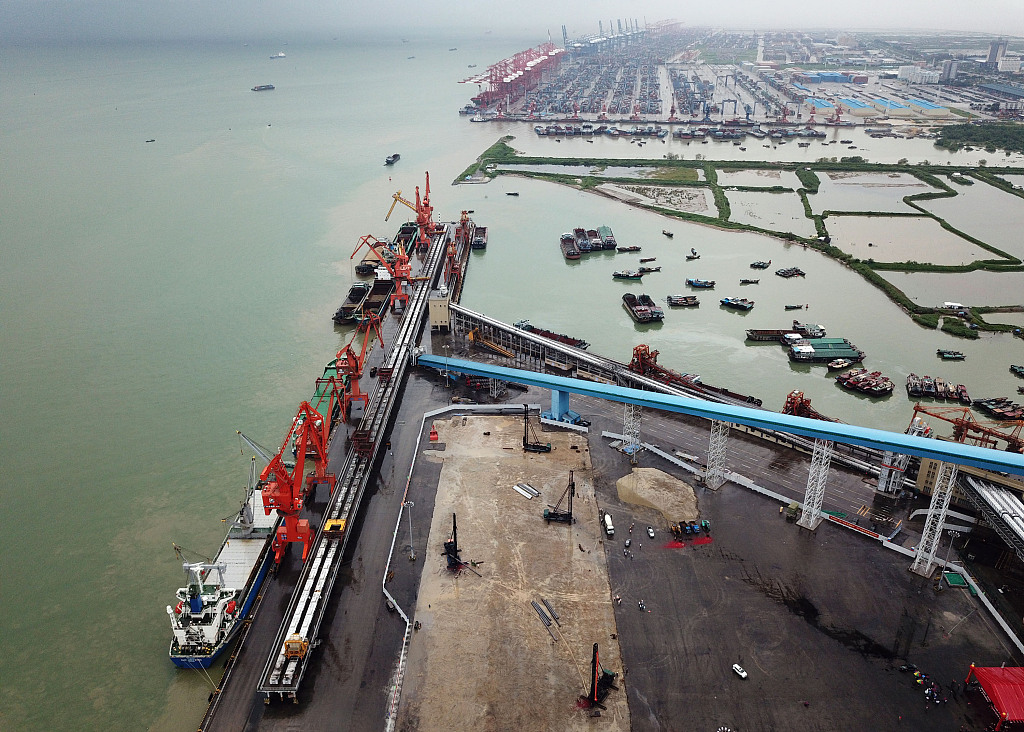 Guangzhou Port Group opened its first container line to the east coast of the United States on Monday.

According to the company, the route is operated by international shipping giants including Maersk and Mediterranean Shipping, with a total of 12 large container ships of 8,200 to 8,500 TEU.

The new line is expected to transport goods from Nansha Port of Guangzhou Port Group to Newark Port of the United States in 32 days, and Charleston Port in 37 days.

Prior to the new line, the port group has been operating container freight routes to ports on the west coast of America.

Statistics from the Guangzhou Port Group show that by the end of August this year, the company had a total of 154 container liner routes, of which 109 were for foreign trade and 45 were for domestic trade.